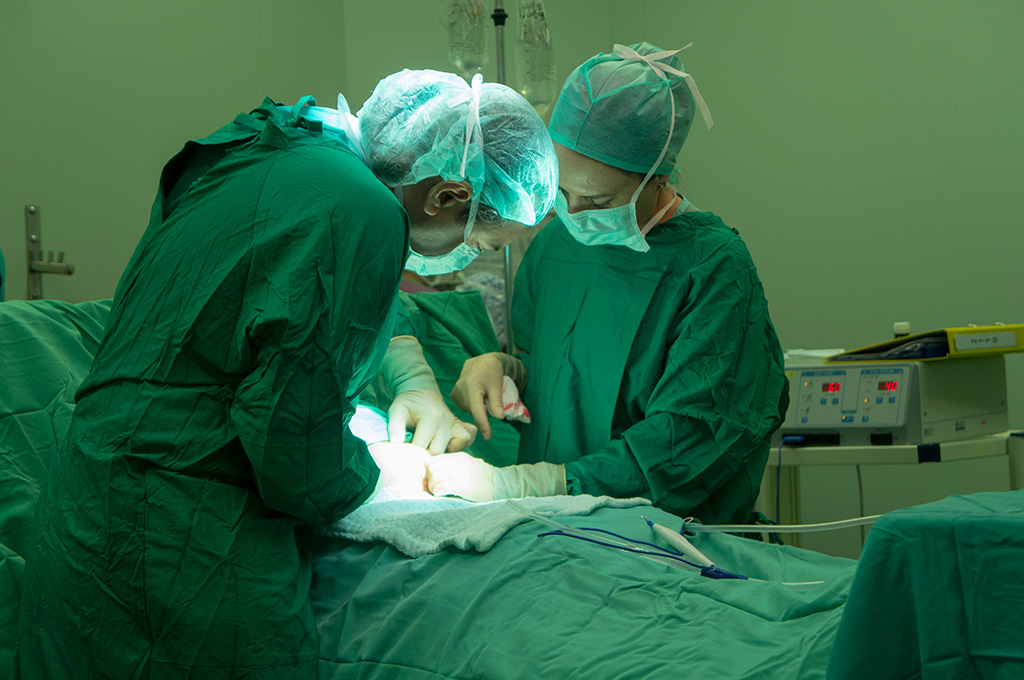 Minimally invasive surgery (MIS) is a modern technique that enables surgeons to use endoscopic procedures to address diverse issues. Instruments used during MIS are small and hence, the incisions are smaller than in a traditional open surgery. Additionally, the technology is proving its efficiency in treatment while performing complex surgeries. The global MIS market was valued at over USD 8.5 billion in 2020 and is expected to grow moderately to surpass USD 23.5 billion in 2031, driven by lowered risk of infection & complications, reduced scarring & quicker recovery with less pain, less expensive than traditional surgery, favorable reimbursement scenario, rise in cancer awareness and government patient support programs.

These are the latest findings of Transparency Market Research (Albany, NY, USA), a market intelligence provider.

Larger incision during open surgery leads to increased pain and longer recovery time. The recovery time following traditional surgical techniques is usually extensive. However, with MIS, the recovery time is as short as a few days depending upon the surgery type. MIS allows for a shorter hospital stay, with many patients returning home on the same day of the surgery. Moreover, due to smaller incisions and less stitches, the healing time after MIS is less than traditional surgery. Pain and postoperative swelling are also less with this technique, allowing patients to return to their regular activities sooner. MIS requires smaller incisions and hence, the scars are also smaller than with traditional surgical procedures. This increases patient acceptance and quicker recovery, which in turn boosts the growth of the MIS market.

Geographically, North America dominated the global MIS market in 2020, owing to its highly developed healthcare sector, increase in awareness among healthcare professionals about Barrett’s esophagus, colorectal cancer, and gastric cancer treatment devices, and the continuous evolution of technology. Additionally, well-established healthcare & life science industries, early adoption of technologically advanced products, and increase in the geriatric population, which has led to a rise in the number of patients visiting hospitals & clinics, contributed further to North America’s large market share in 2020.

The Asia Pacific MIS market is expected to grow at a faster pace due to an increase in awareness about Barrett’s esophagus, colorectal cancer, and gastric cancer treatment and expansion of the healthcare sector in countries such as China, Japan, and India. Moreover, technological advancements and a surge in the adoption of treatment devices for Barrett’s esophagus, colorectal cancer and gastric cancer are expected to propel the growth of the MIS market in Asia Pacific during the forecast period.