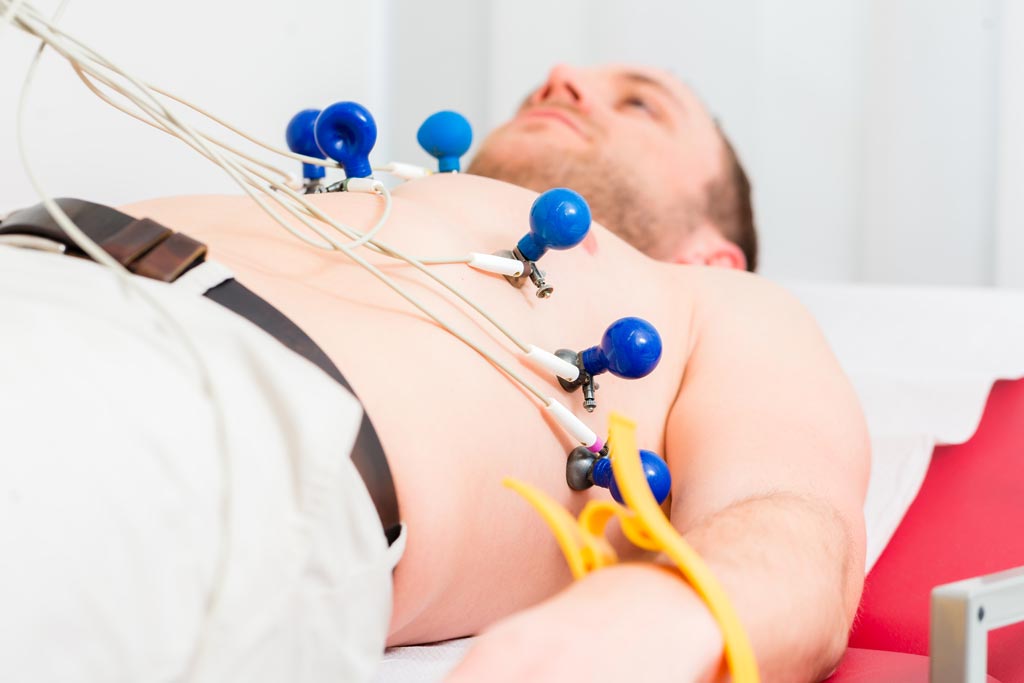 To do so, they tracked 1,371 patients who met the current criteria for an ICD between May 12, 2014, and September 7, 2018. Of the study population, 968 actually underwent the procedure, while the other 403 patients did not receive an ICD. PRD from 24-hour Holter recordings were assessed blindly in patients the day before ICD implantation, or on the day of study enrolment in patients who were conservatively managed. The primary endpoint was all-cause mortality.

The results showed that during follow-up, 14% of patients died in the ICD group and 16% patients died in the control group; a 43% reduction in mortality in the ICD group was identified, when compared to patients in the control group. PRD significantly predicted the treatment effect of ICDs on mortality (43%), with benefits associated with implantation greater in patients with PRD of 75 degrees or higher (75%) than in those with PRD values below 7.5 degrees (31%). The study was published on September 1, 2019, in The Lancet.

“PRD could become an important decision making tool for physicians. With the additional information, patients who would probably not benefit from a defibrillator could be spared the risk of an implant. Instead, we could focus on those whose lives would likely be extended by the device,” said study co-author Professor Georg Schmidt, MD, head of the Biosignal Processing Working Group at TUM. “The results will first have to be confirmed in further studies, however, before they can be included in medical treatment guidelines.”

PRD refers to low-frequency (≤0.1Hz) modulations of cardiac repolarization instability. Physiological and experimental studies have indicated that PRD correlates with efferent sympathetic nerve activity, which clusters in low-frequency bursts and increases by physiological provocations that lead to enhancement of sympathetic activity, whereas it is suppressed by pharmacological b-blockade. Increased PRD under resting conditions is a strong predictor of mortality in post myocardial infarction patients, particularly in those with a preserved left ventricular ejection fraction (LVEF) higher than 35%.