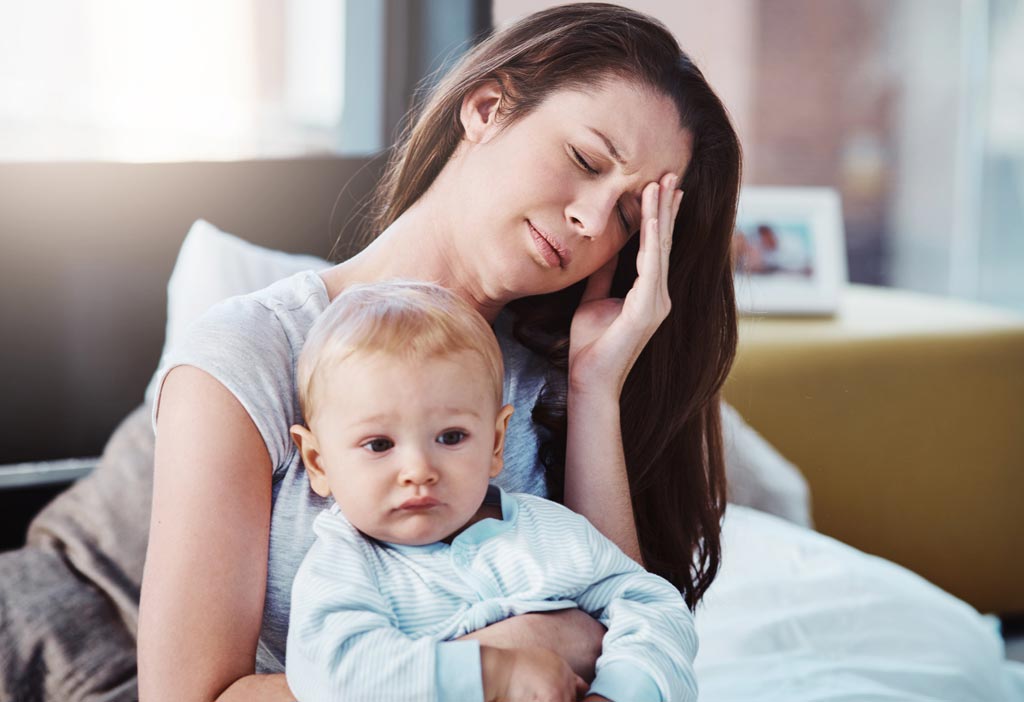 Image: A new study suggests that headaches after epidural anesthesia could indicate brain-bleed (Photo courtesy of iStock).
Women who experience headaches following neuraxial anesthesia prior to giving birth have a greater risk of developing intracranial subdural hematoma (ISH), according to a new study.

Researchers at McGill University (Montreal, Canada) and the University of Toronto (UT; Canada) reviewed the outcomes of 22,130,815 patients and deliveries in the United States between January 2010 and December 2016 in order to determine the association of post–dural puncture headache with postpartum ISH. Patients were included if they had two months of follow-up data, and did not receive a diagnostic lumbar puncture. The main outcome was ISH in the two-month postpartum period, with secondary outcomes including in-hospital mortality and occurrence of neurosurgery.

“When a patient has a post-dural puncture headache, they are at risk for a subdural hematoma, which can result in serious morbidity and increased mortality, and needs to be considered by any clinician looking after these patients,” said lead author Albert Moore, MD, of McGill University. “The risk is higher in patients who have coagulopathy, previous cerebral arteriovenous malformations, and hypertensive disease, and there is also a possibility that delaying a blood patch may increase the risk of developing a subdural hematoma.”

Post–dural puncture headache is thought to be caused by decreased intracranial pressure attributable to the leakage of cerebrospinal fluid (CSF) through the dural disruption, which places traction on pain-sensitive structures. Treatment often involves a blood patch, which is the injection of autologous whole blood into the epidural space. As pregnant women frequently receive neuraxial anesthesia for childbirth, they may develop symptoms of a post–dural puncture headache after their hospital discharge.