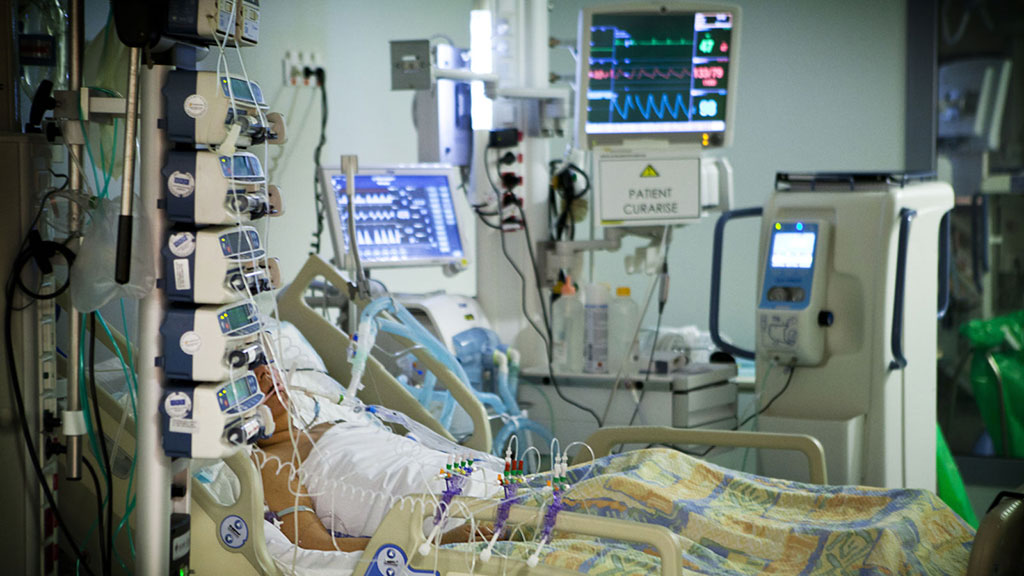 Developed at the Swiss Federal Institute of Technology (ETH; Zurich, Switzerland) and Bern University Hospital (Inselspital; Switzerland), the early-warning platform integrates measurements from multiple systems using a high-resolution database that holds 240 patient-years of data. For the study, the researchers used anonymized data from 36,000 admissions to ICUs, and were able to show that just 20 of these variables, including blood pressure, pulse, various blood values, the patient's age, and medications administered were sufficient to make accurate predictions.

In a trial run of the algorithms developed, they were able to predict 90% of circulatory-failure events, with 82% of them identified more than two hours in advance. On average, the system raised 0.05 alarms per patient and hour. The model was also externally validated in an independent patient cohort. The researchers concluded that the model can provide early identification of patients at risk for circulatory failure with a much lower false-alarm rate than conventional threshold-based systems. The study was published on March 9, 2020, in Nature Medicine.

“In intensive care units today, we have to deal with a multitude of alarm systems, but they're not very accurate. Often, they trigger false alarms or they give us only a short advance warning, which can delay initiation of adequate measures to support a patient’s circulation,” said senior author Tobias Merz, MD, of Inselspital. “The aim is to use the method for real-time evaluation of hospital patients' vital signs to provide an early warning system for the medical staff on duty, who, in turn, can take appropriate action at an early stage.”

The constant sounds of alarms from blood pressure machines, ventilators, and heart monitors cause a "tuning out" of the sounds due to the brain adjusting to stimulation. This issue is present in hospitals, in home care providers, nursing homes and other medical facilities alike.