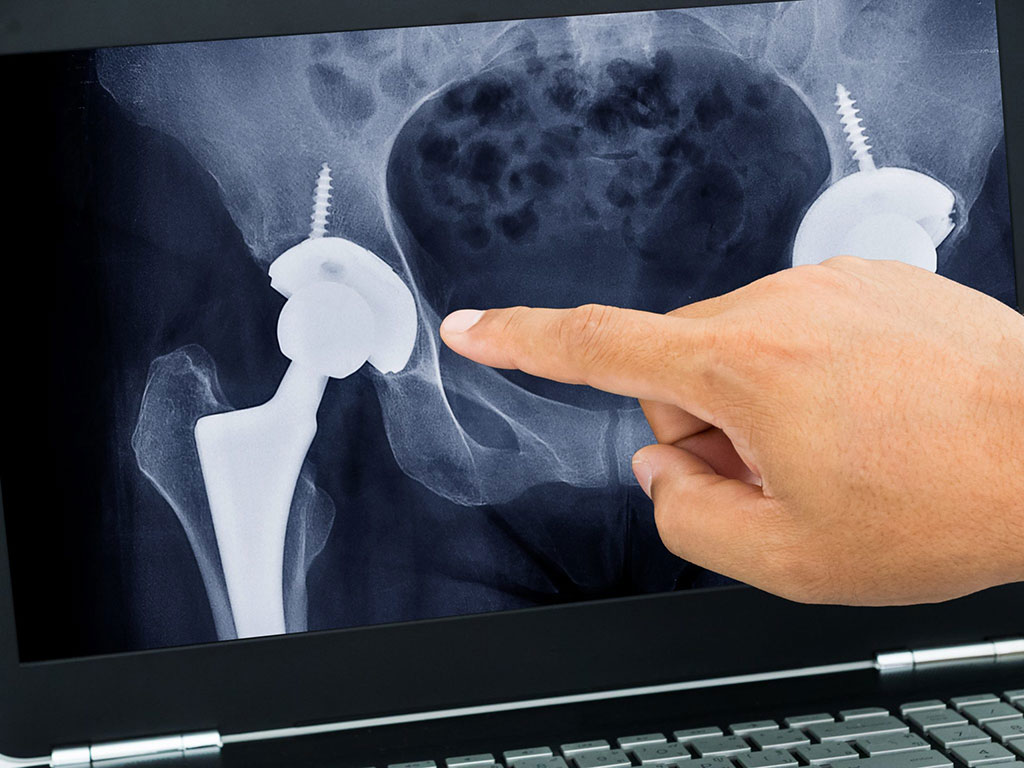 Image: Which THR implant is used is more important than technique or surgeon (Photo courtesy of iStockPhoto)
A new study suggests that long-term survival of a total hip replacement (THR) is primarily due to implant choice decisions, rather than surgical technique.

Researchers at the University of Bristol Medical School (United Kingdom), the University of Exeter (United Kingdom), and other institutions conducted a study that analyzed a UK registry of all THRs performed over 14 years in 461 hospitals. In all, 664,761 patients (mean age 69.9 years, 61.1% female) were compared, with survival of THRs implanted in one exemplary unit, the Royal Devon & Exeter NHS Foundation Trust (RDE; UK) compared to all others. The main outcome was revision surgery of any part of the THR construct for any reason.

The results showed better implant survival at RDE, with an all-cause construct failure of 1.7%, compared with 2.9% in the rest of England, Wales, Northern Ireland, and the Isle of Man. The researchers showed that when the patient's outcomes from RDE were compared to cases nationwide where the same three implants used at the RDE were implanted, there was no difference in how many of the hips lasted 14 years, suggesting that consistent use of a reliable THR implant may be a more important determinant of success than the surgeon performing the operation. The study was published on August 31, 2020, in PLOS Medicine.

“These findings are vitally important to making sure as many of our patients have a good outcome from their hip replacement as possible,” said lead author Jonathan Evans, MD, of the University of Bristol Medical School. “We want patients across the country to feel empowered to ask their surgeon not only what implants they plan to use for their hip replacement, but more importantly to ask for the long-term evidence that the implant works well. If they do not feel happy with the answer, then patients should feel confident asking for another opinion or even vote with their feet and go to a different hospital.”

The National Joint Registry for England, Wales, Northern Ireland and the Isle of Man (NJR) is a national database that has collected data since 2003, and currently contains in excess of one million records of primary THRs. In 2017, the NJR identified at least 415 different hospitals performing THRs, using at least 822 different combinations of femoral stem and acetabular socket. During this time, the RDE used only three.