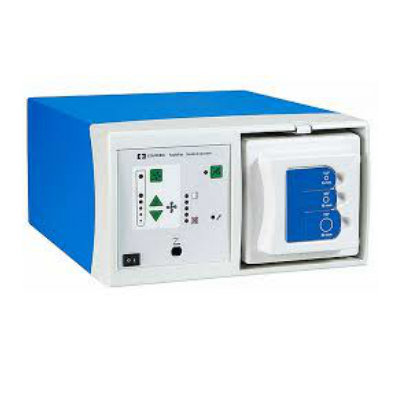 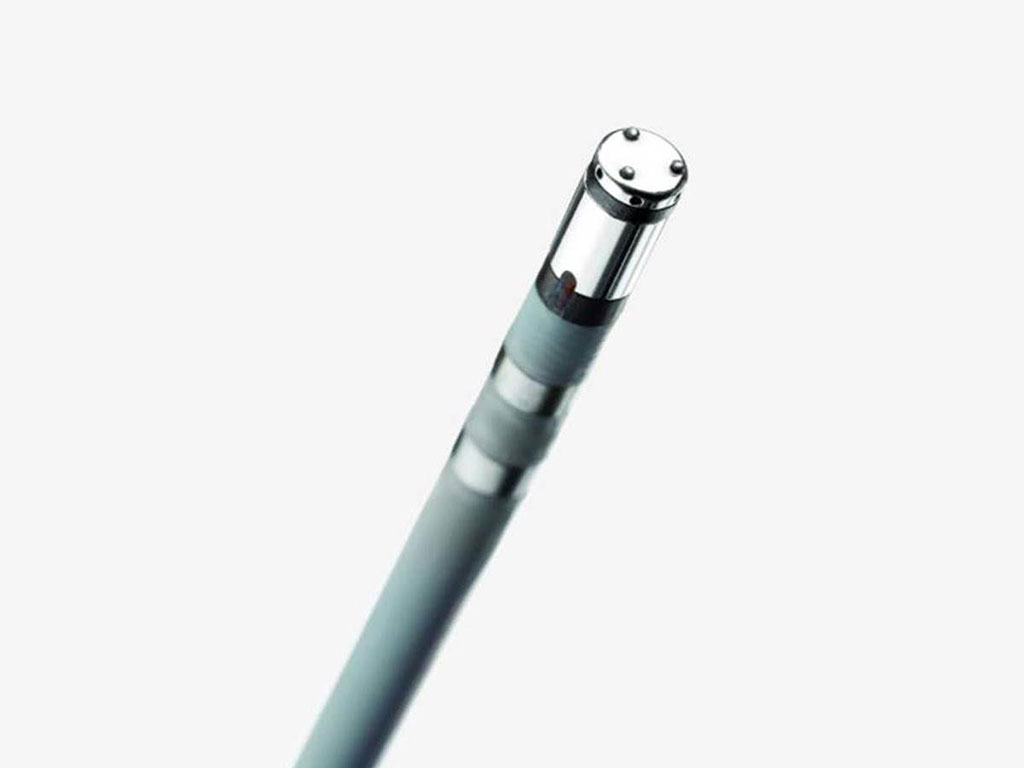 In a study involving 482 patients with recurrent, symptomatic PAF that compared the DTA system to a contact force-sensing ablation system, DTA demonstrated a complication-free rate of 96.7%, versus 93.4% in controls, with primary effectiveness met in 79.1% and 75.7%, respectively. Additionally, the DTA system demonstrated procedural advantages compared to the control group, with shorter total RF times and individual RF ablation duration, and a reduction in volume of infused saline. The study was published in the in January 2021 issue of Journals of the American College of Cardiology (JACC) Clinical Electrophysiology.

“The DIAMOND-AF trial results are encouraging not only because the DTA system was shown to be safe and effective, but because the outcomes underscored significant procedural efficiencies for clinicians,” said senior author Tom McElderry, MD, of the University of Alabama (Birmingham, USA). “Improved efficiencies, including shorter total RF ablation times and individual RF ablation durations, are important for both the well-being of the patient and the productivity of the physician and lab staff.”

“Medtronic continues to drive clinical research and innovation to find differentiated solutions that meet the needs of patients and clinicians, who are on the front lines of patient care,” said Rebecca Seidel, president of cardiac ablation solutions at Medtronic. “DTA is the only FDA-approved, temperature-controlled, irrigated RF ablation system on the market today. The addition of DTA will enable Medtronic to continue to expand our portfolio in new ways with cutting edge arrhythmia solutions to help patients control their AF.”

AF ablation using RF energy is a minimally invasive approach to create lesions (scar tissue) that interrupt irregular electrical signals in the heart, in a procedure known as pulmonary vein isolation (PVI). Since the pulmonary veins are often the major source of the cardiac arrhythmia, PVI via catheter ablation remains the cornerstone treatment for AF patients who are unresponsive to drug therapy.