Manufactures optical and digital equipment for the healthcare and consumer electronics sectors, including endoscopy a... read more Featured Products: 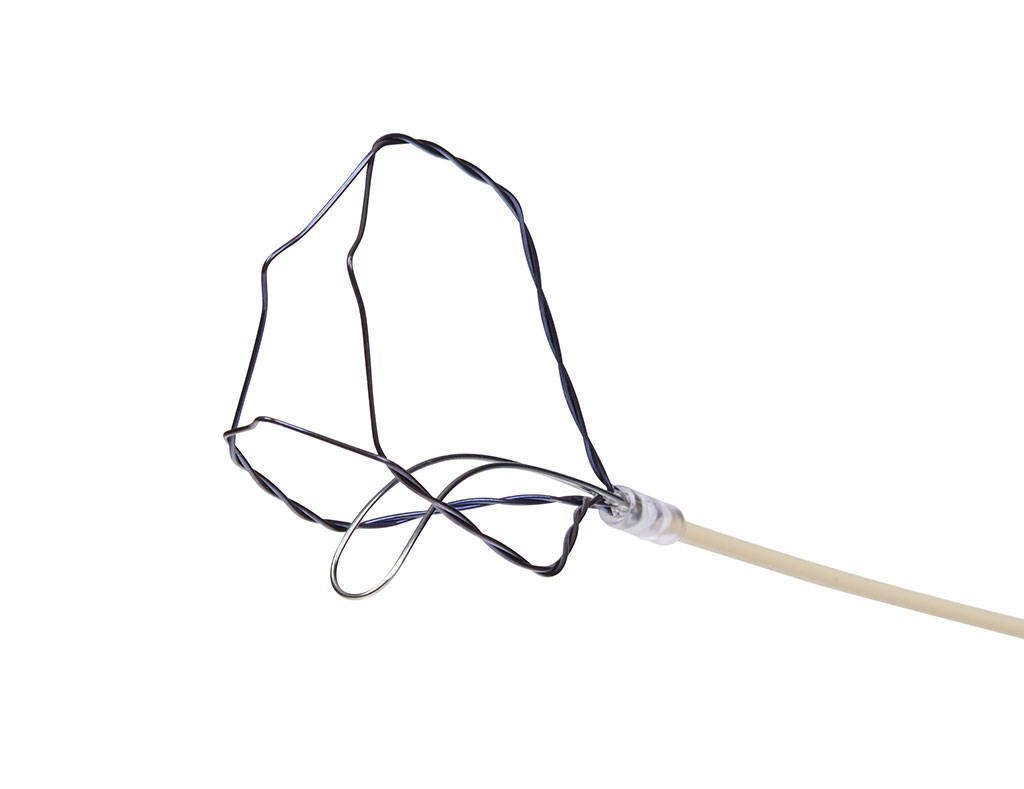 The Olympus (Tokyo, Japan) iTind is a Nitinol wire device that is placed in the prostatic urethra using a cystoscope, in a straightforward procedure that can be performed in an office or outpatient setting. Placed in the obstructed prostatic urethra in a folded configuration, the iTind super-elastic nitinol struts expand at the 12, 5, and 7 o'clock positions, reshaping the tissue in the prostate to improve urine flow. The reshaping process takes about a week, after which the iTind is completely removed.

“This truly minimally invasive treatment gives urologists and patients a further treatment option, one that rapidly relieves enlarged prostate symptoms while preserving sexual function,” said Randy Clark, president of the Olympus Medical Systems Group. “We are very excited to show off the iTind device and its positive outcomes as they align with our purpose of making people's lives healthier, safer and more fulfilling."

More than half of all men in their sixties and as many as 90% of men in their seventies and eighties have some symptoms of BPH, such as more frequent urination with hesitant, interrupted, or weak stream and urgency and leaking. Severe BPH can lead to more serious problems over time, such as strain on the bladder, urinary tract infection (UTI), bladder or kidney damage, bladder stones, and incontinence. Current treatment options to relieve symptoms associated with BPH include drug therapy or surgical procedures including removal of the enlarged part of the prostate.