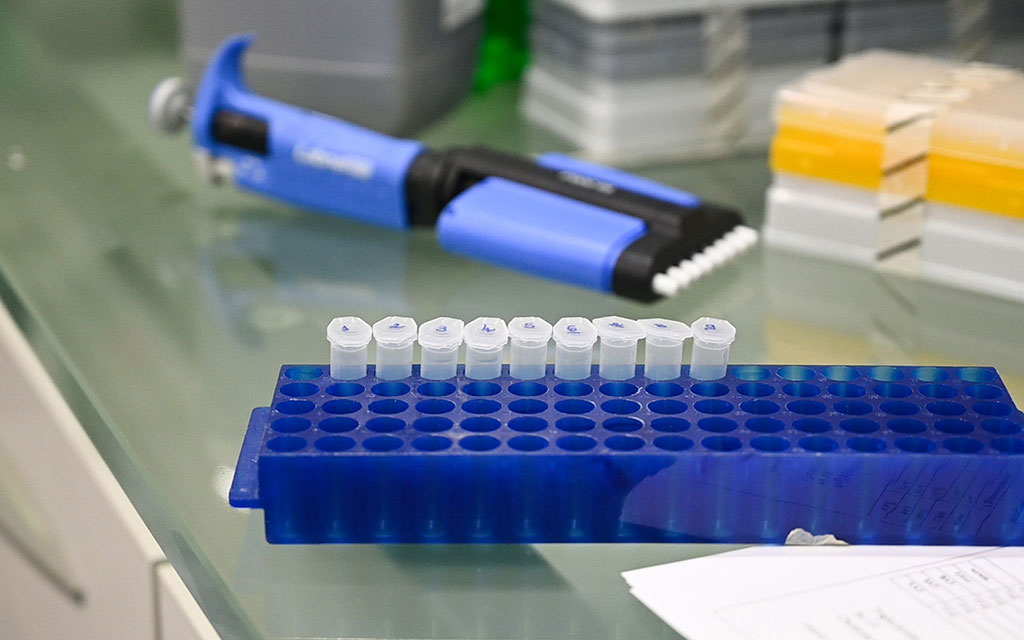 Postoperative bleeding is one of the most common complications after cardiac surgeries, especially in open heart ones. In this kind of surgery, surgeons need to resort to cardiopulmonary bypass, an extracorporeal circuit composed of tubes and machines that replicate the function of the heart and lungs. This allows them to work inside of the heart while it remains still and bloodless. Despite its undeniable utility, the circulation of the blood outside of the body affects the number and function of components that are responsible for coagulation, the platelets. As such, to prevent or make up for bleeding, patients often need blood transfusions, which not only increases their risk of death but also brings considerable healthcare costs. Now, researchers have revealed a new way to reduce blood loss in heart surgeries by identifying changes in blood fat levels that relate to the patients’ risk of bleeding. With a simple test before the surgery, clinicians could anticipate this postoperative complication and act to prevent it.

Intending to find molecular signatures that could inform the prognosis, researchers from the Instituto Gulbenkian de Ciência (IGC, Oeiras, Portugal) studied blood samples from 33 patients undergoing heart valve replacement surgery. The samples were drawn before and six and 24 hours after the surgery and compared between patients with and without postoperative bleeding. Changes in the levels of fats belonging to the omega-6 family in these patients’ blood caught the researchers’ attention. Curiously, patients with low levels of this fat in the blood before the surgery lost more blood and needed nearly twice as many postoperative transfusions. Although these fats were known to regulate the aggregation of platelets to form clots, these had never been related with the risk of bleeding.

Postoperative bleeding was also higher in patients whose omega-6 levels decreased between the pre and postoperative time points. The alteration could be attributed to yet another example of the complex crosstalk between surgery-related inflammation and coagulation, according to the researchers. An important inflammatory mediator, known for increasing the number and stimulating the function of platelets, seems to be related to the variability in the patients’ blood fat. In particular, this pro-inflammatory mediator seems to decrease in patients with significant bleeding. As such, inflammation could be the reason behind the alterations in this fat and, consequently, the dysfunction of platelets following heart surgery.

In summary, the study showed that changes in the levels of fats from the omega-6 family, associated with inflammation, are characteristic of heart surgery with cardiopulmonary bypass. Supplementation with this fat before surgery could be a safe and inexpensive option to secure the normal functioning of these blood components. The researchers are already planning a study “to evaluate the efficacy of this strategy in reducing bleeding and transfusions after surgery”.

“Assessing the level of this fat in the blood before surgery could be more relevant than looking at the number of platelets,” explained Luís Moita, principal investigator of the Innate Immunity and Inflammation group at the IGC, and also doctor by training.