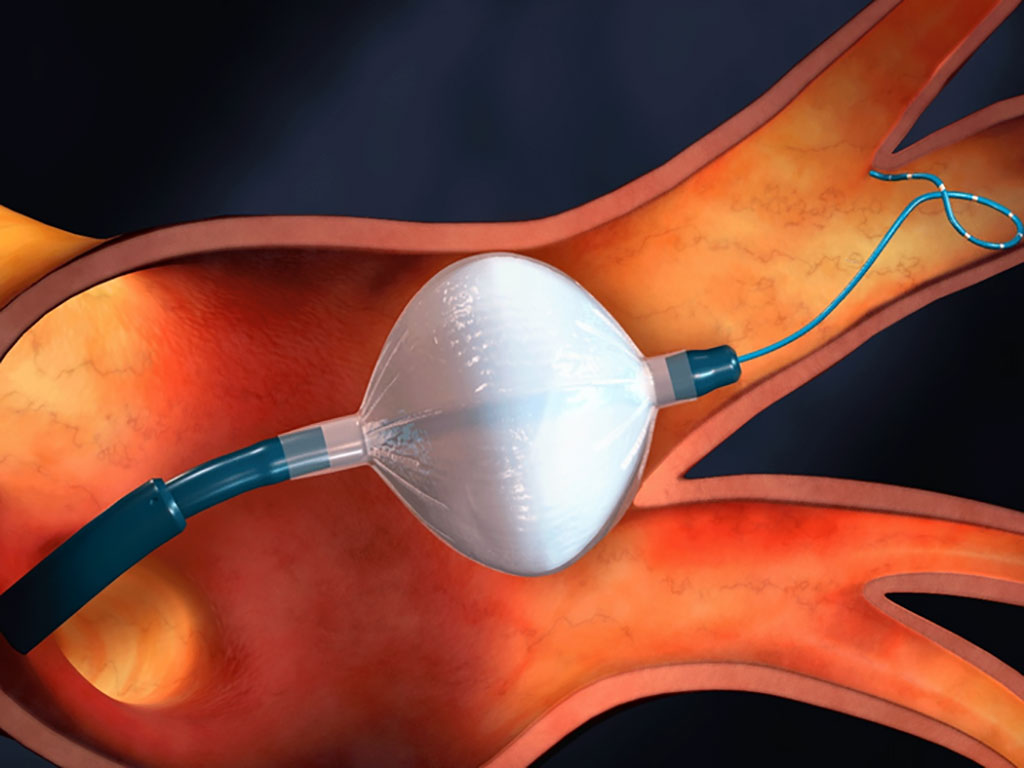 Atrial fibrillation (AF) is a common heart rhythm problem associated with increased risk of stroke and heart failure, affecting approximately 3% of the population. While the condition starts as an isolated electrical disorder, each recurring incident can cause electrical and structural changes in the heart that can lead to longer-lasting events known as persistent AF (episodes lasting more than seven continuous days). Now, a new study shows that cryoballoon catheter ablation (cryoablation), a minimally invasive procedure that involves guiding a small tube into the heart to kill problematic tissue with cold temperatures, can stop this snowball effect. Historically, the procedure has been reserved as a secondary treatment when patients do not respond to antiarrhythmic drugs. However, the study shows that early intervention with cryoablation is more effective at reducing the risk of serious long-term health impacts, when compared to the current first step in treatment, antiarrhythmic drugs.

For the trial, researchers at University of British Columbia (UBC, Vancouver, B.C., Canada) enrolled 303 patients with AF at 18 sites across Canada. Half of the patients were randomly selected to receive antiarrhythmic drugs, while the other half were treated with cryoablation. All patients received an implantable monitoring device that recorded their cardiac activity throughout the study period. After three years, the researchers found that patients in the cryoablation group were less likely to progress to persistent AF compared to patients treated with antiarrhythmic drugs. Over the follow-up period, the cryoablation patients also had lower rates of hospitalization and experienced fewer serious adverse health events that resulted in death, functional disability or prolonged hospitalization.

Because cryoablation targets and destroys the cells that initiate and perpetuate AF, the researchers say it can lead to longer-lasting benefits. The new study builds on a previous paper in which the research team had demonstrated that cryoablation was more effective than antiarrhythmic drugs at reducing the short-term recurrence of AF. The researchers say that more effective early interventions would benefit patients as well as the health care system. Currently, costs associated with the provision of AF-associated care are estimated at 2.5% of overall annual health care expenditures. Those costs are expected to rise to 4% within the next two decades.

“By treating patients with cryoablation right from the start, we see fewer people advancing to persistent, more life-threatening forms of atrial fibrillation,” said Dr. Jason Andrade, an associate professor of medicine at UBC and director of Heart Rhythm Services at Vancouver General Hospital. “In the short term, this can mean less recurrences of arrhythmia, improved quality of life and fewer visits to the hospital. In the long run, this can translate into a reduced risk of stroke and other serious heart problems.”