30-Second COVID-19 Breathalyzer Test Could Be a Game-Changer 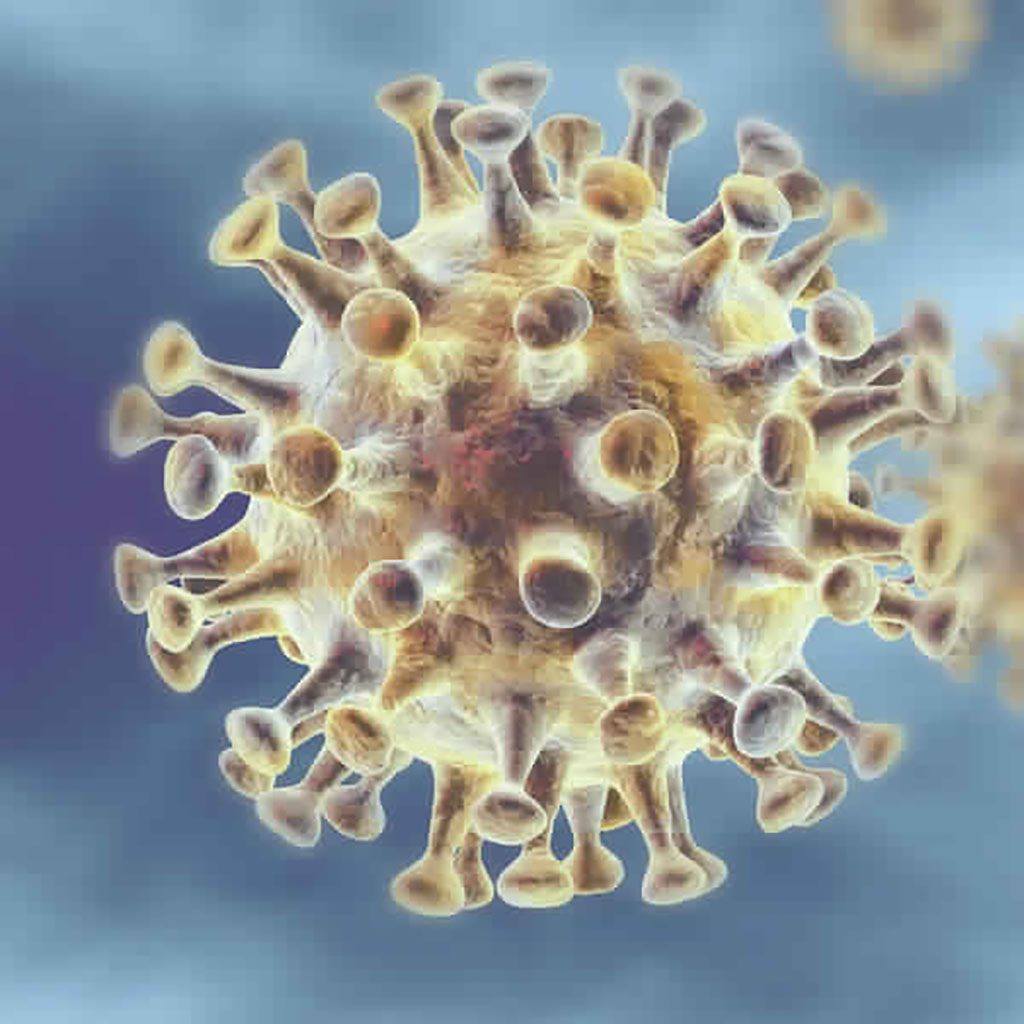 Illustration
India and Israel are jointly developing a new rapid COVID-19 testing kit that will simply require an individual to blow into a tube and deliver results in less than a minute, making the test a real game-changer.

Israeli Ambassador to India Ron Malka told the Indian news agency PTI that the test should be ready in “a matter of days.” In the operation dubbed “Open Skies,” inspired by the belief that the testing kit will enable the world to begin opening the skies, Israel has sent a high level research delegation to India for conducting a series of "final stages of testing" to develop the rapid COVID-19 testing kit. The team of researchers has conducted trials using a large number of samples in India for four different kinds of technologies having the capabilities to rapidly detect SARS-CoV-2, namely sound waves, breathalyzers based on terahertz waves, isothermic identification and checking polyamino acids. According to Malka, each test has passed different stages of evaluation. The test would be extremely cheap to perform, as it would deliver results locally and eliminate logistics as well as the cost involved for sending samples to the laboratory. Malka said that India was likely to become the manufacturing headquarters for the new rapid test kit and experts from both the countries also planned to jointly develop COVID-19 vaccines.

"It will be good news for the entire world. Until we manage to immunize the entire population, this joint operation, which we had named 'open skies', would literally open the skies in terms of international travel and other economic activities as this can be used at airports and other places by requiring a person just to blow into a tube and the result would be available in 30-40-50 seconds," Malka told PTI.