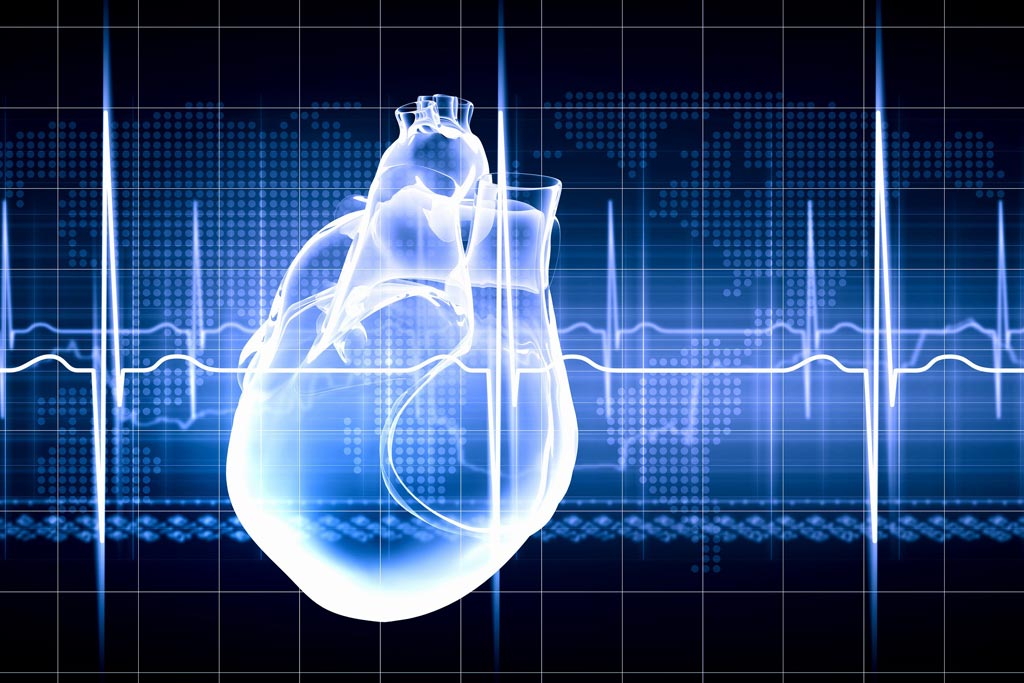 “Patients who were registered in RiksSvikt were more likely to receive heart failure medications than unregistered patients, and that this to a large extent explained the difference in survival,” said lead author Lars Lund, MD, of the Karolinska Institutet department of medicine. “In heart failure, quality reporting translates directly into better survival. It is imperative that the investment in registries from the government, hospitals, and clinicians continues to expand, as this will lead to better patient survival.”

SwedeHF is an internet-based registry where participating units register their HF patient on-line, using transferred data from standardized forms or from computerized patients records. It was created in order to provide participants with knowledge on how they diagnosed, and subsequently treated, their HF patients. The information indicates in what areas further efforts are needed in order to optimize patient management.