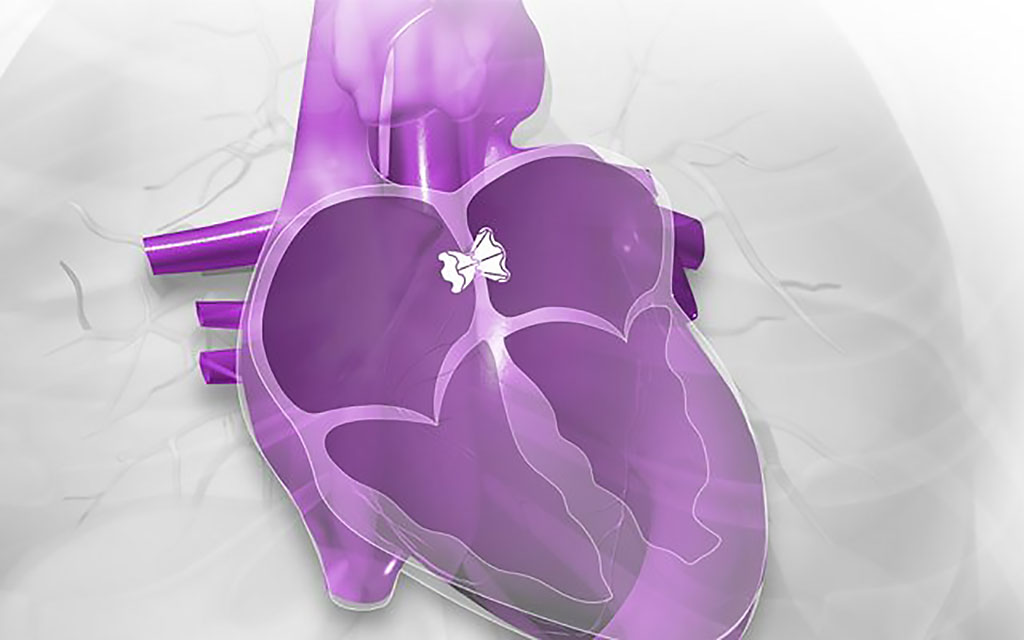 The V-Wave (Caesarea, Israel) Ventura shunt system is composed of a miniature biocompatible interatrial implant and a dedicated delivery system. The implant is designed to regulate LAP by straddling the interatrial septum and forming a conduit that connects left and right atria, allowing continuous, dynamic decompression of the left atrium at rest and physical activity. The device is placed through the fossa ovalis in a minimally invasive cardiac catheterization procedure, using the proprietary delivery catheter.

The Ventura Interatrial Shunt is being evaluated in a global, randomized, controlled, double-blinded, 500 patient pivotal trial called RELIEVE-HF, which is designed to demonstrate safety and effectiveness of shunt therapy in reducing HF morbidity and mortality and improving functional status. The study is enrolling advanced HF patients with preserved or reduced left ventricular ejection fraction (LVEF) who remain symptomatic, despite the use of guideline-directed medical and device therapies. Approximately 100 of the top hospitals in North America, Europe, and Israel are or will be participating.

“More than 26 million people suffer from chronic heart failure worldwide, and HF remains a leading driver of disability and acute hospitalization, particularly in the growing elderly population,” said William Abraham, MD, chief medical officer at V-Wave. “The minimally invasive implanted Ventura interatrial shunt relieves excessive pressure in the left side of the heart, thereby reducing the build-up of fluid in the lungs, which is the most common reason for worsening HF symptoms, exercise limitation, and HF hospitalizations.”

There are two types of HF; HF with reduced ejection fraction (HFrEF, systolic heart failure), and heart failure with preserved or mid‐range ejection fraction (HFpEF/HFmrEF), previously called diastolic heart failure. HFpEF accounts for approximately 50% of all HF, but treatment options are limited, consisting mainly of diuretics and fluid balance control. Although the pathophysiology of HFpEF is complex, many of the symptoms are a result of excessive rises in LAP, in particular during exercise.