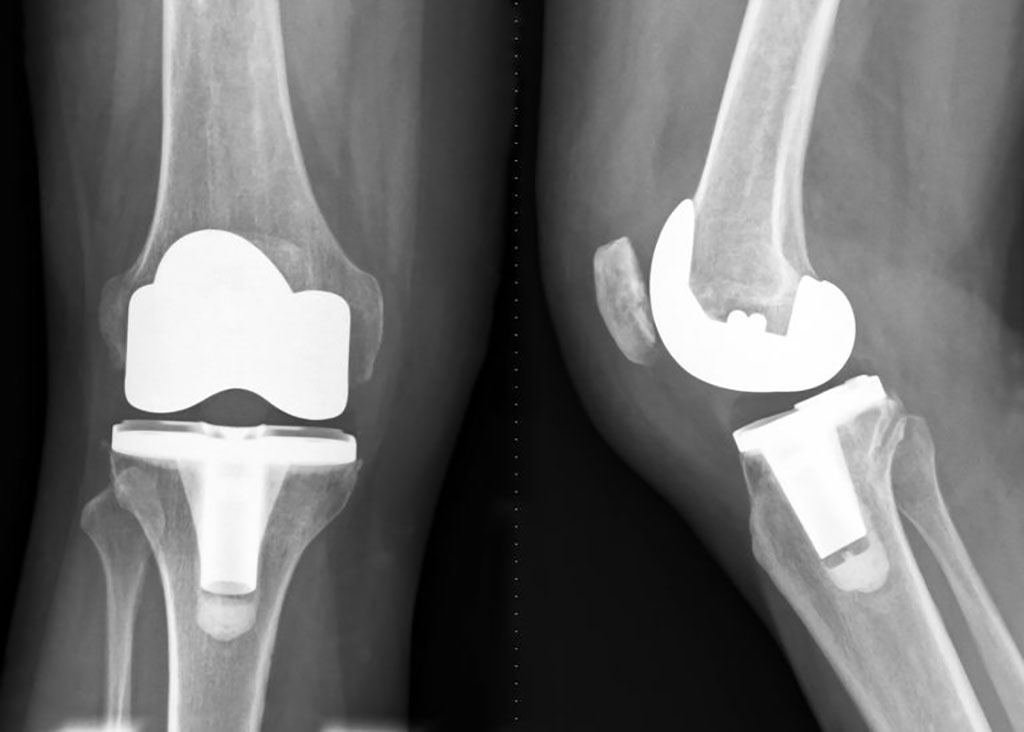 Researchers at Aalborg University Hospital (Denmark) conducted a study to compare conversion to TKA when UKA fails to primary TKA. The researchers analyzed the Danish Knee Arthroplasty Registry from 1997 to 2017, comparing 1,012 TKAs converted from UKAs to 73,819 primary TKAs, and to 2,572 revision TKAs. The primary outcome was the risk of revision, with secondary outcomes including the influence of different knee implants, the indication for the UKA conversion, and surgical volume on the survival of TKA converted from UKA.

After adjustment, the risk of revision was three times higher for patients who underwent UKA-to-TKA conversion compared with primary TKA. The researchers also showed that implant type did not affect outcomes for patients who underwent conversion of UKA to TKA. Converted UKAs were mainly mobile-bearing (85%), and the main reasons for UKA conversion were implant loosening, unexplained pain, and progression of arthritis. The study was published on November 20, 20189, in The Journal of Bone and Joint Surgery.

“TKA converted from medial UKA has a threefold higher risk of revision when compared with primary TKA. Implant survival resembled that of revision TKA, but with a higher prevalence of unexplained pain and instability,” concluded lead author Anders El-Galaly, PhD, of the Orthopaedic Research Unit, and colleagues. “We believe that careful consideration is necessary before using medial UKA as treatment for knee osteoarthritis, as a potential conversion to a TKA decreased implant survival when compared with that following primary TKA.”

TKA is an orthopedic surgical procedure where the articular surfaces of the knee joint--the femoral condyles and tibial plateau--are replaced. There is at least one polyethylene insert between the tibia and the femur that serves as a shock absorber; in 50% of the cases, the patella is also replaced in order to restore the extensor mechanism. The level of bone loss will dictate which kind of patella prosthesis is placed.