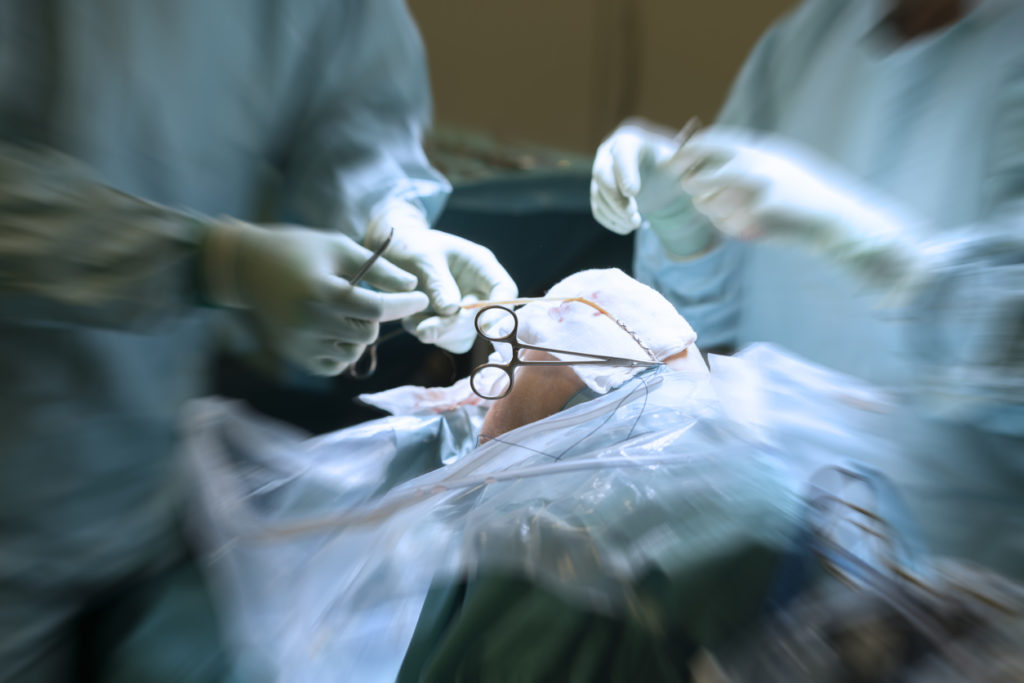 Researchers at the Hospital for Special Surgery (HSS, New York, NY, USA) reported the two-year return to sport and reoperation rates in 324 athletes younger than 20 years of age who underwent ACLR. Of these, 51 patients underwent the modified Lemaire procedure alongside ACLR, with quadriceps tendon autograft. The technique, which is performed at the end of the ACLR, involves creating a long strip of the iliotibial (IT) band and passing it under the lateral collateral ligament and securing it in place, thus creating a tether that limits the potential for recurrent rotational instability.

The initial results, from 28 patients (14.9 years old on average) showed that implementing the Lemaire post-ACLR procedure in the high-risk adolescent athletes resulted in zero re-tears and zero graft failures after a minimum follow-up of two years. In addition, patient-reported outcomes were highly positive, with all patients giving their injured joint a single assessment numeric evaluation (SANE) score higher than 90% (on a scale of 0-100%). The study was released online on June 1, 2020, as part of the AAOS 2020 Virtual Education Experience.

“An ACL re-injury in the young adolescent athlete, who has undergone an ACL reconstruction and nine to 12 months of rehabilitation, is a devastating clinical problem that sports medicine orthopedic surgeons continue to confront in the United States and around the world,” said lead author sports medicine surgeon Frank Cordasco, MD, MS. “Our goal is to reduce the risk of re-injury as these athletes return to sports and prevent additional surgery involving the same knee or the uninjured knee to the extent that is possible.”

The ACL is a broad, thick collagen cord that originates on the anterior portion of the femur in the intercondylar notch and inserts on the posterior aspect of the tibial plateau. The ACL guides the tibia through a normal, stable range of motion, along the end of the femur, maintaining joint stability. The ligament unfortunately is poorly vascularized, and thus has no ability to heal itself after a complete tear, leading to further destruction of the articular and meniscal cartilage over time.