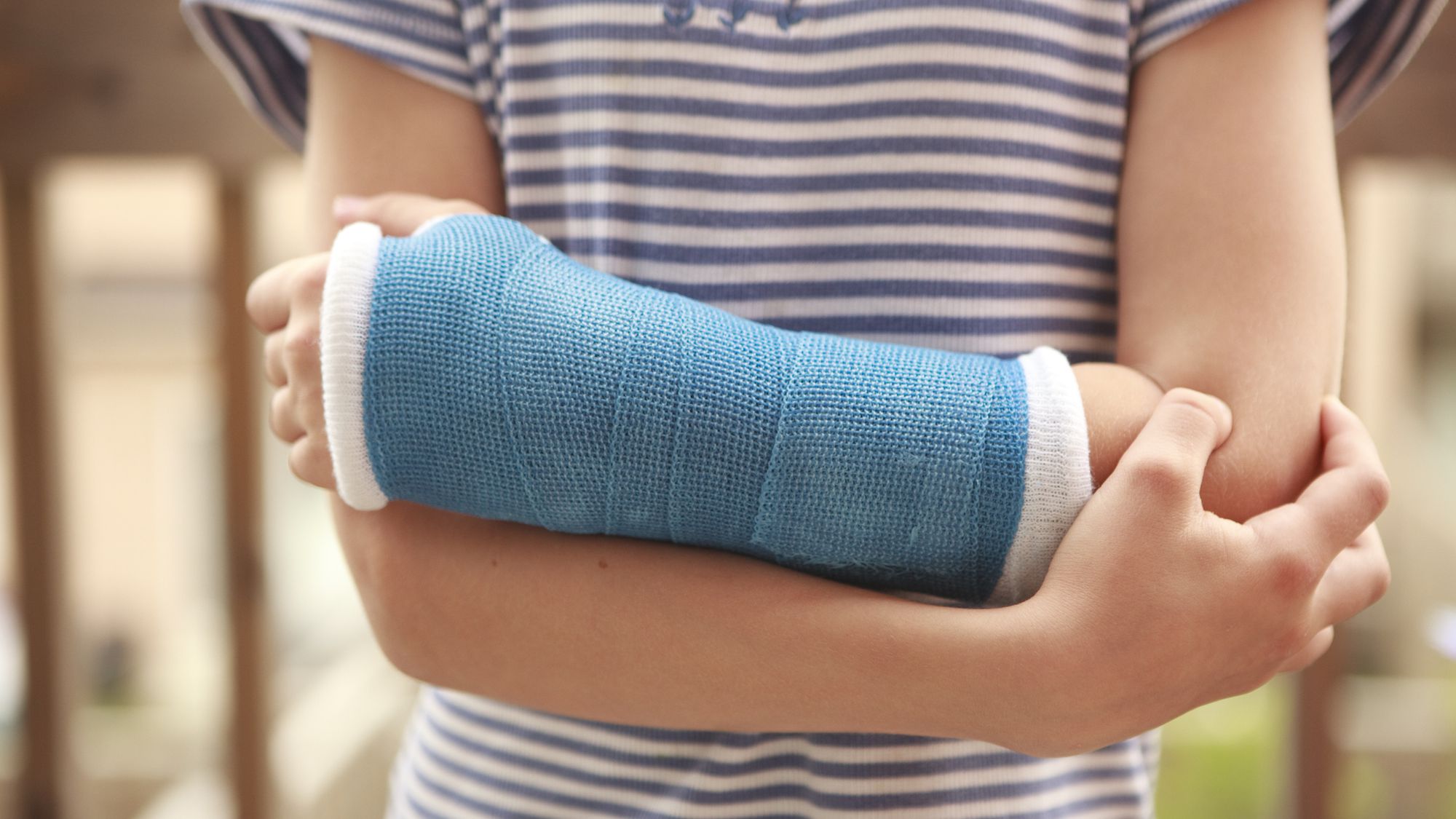 Image: Casting should be the first option in Scaphoid fractures (Photo courtesy of Getty Images)
A new study recommends initial cast immobilization for adults with small fractures of the scaphoid waist, followed by surgery in cases of nonunion.

Researchers at Leicester University Hospitals (United Kingdom), the University of York (United Kingdom), and other institutions conducted a two-arm, randomized superiority trial that included 439 adults (mean age 33 years, 83% men) presenting at 31 31 hospitals in England and Wales with a radiographicly confirmed bicortical fracture of the scaphoid waist of two mm or less. Patients were randomized on a 1:1 basis to surgical fixation (219 patients) or to cast immobilization, followed by immediate fixation if non-union was confirmed (220 patients).
The results showed mean patient-rated wrist evaluation scores did not differ significantly at 52 weeks between the surgical (11.9) and cast immobilization group (14). More participants in the surgery group suffered potentially serious surgical complications (14%, compared to one percent), while cast-related complications occurred in fewer patients in the surgery group (two versus 18%). Medical complication rates were similar between the groups (two percent). The study was published on August 8, 2020, in The Lancet.

“Scaphoid fractures account for 90% of carpal fractures and occur predominantly in young men. Use of immediate surgical fixation to manage this type of fracture has increased, despite insufficient evidence of improved outcomes over non-surgical management,” concluded lead author Professor Joseph Dias, MD, of Leicester University Hospitals, and colleagues. “Adult patients with scaphoid waist fractures displaced by two mm or less should have initial cast immobilization, and any suspected non-unions should be confirmed and immediately fixed with surgery.”

The scaphoid is one of eight small bones that make up the “carpal bones” of the wrist. It connects two rows of these bones - the proximal row (closer to the forearm) and the distal row (closer to the hand). This connection puts it at extra risk for injury, most commonly caused by a fall on an outstretched hand. Treatment of scaphoid fractures is guided by the location in the bone of the fracture (proximal, waist, or distal), displacement (or instability) of the fracture, and patient tolerance for cast immobilization.