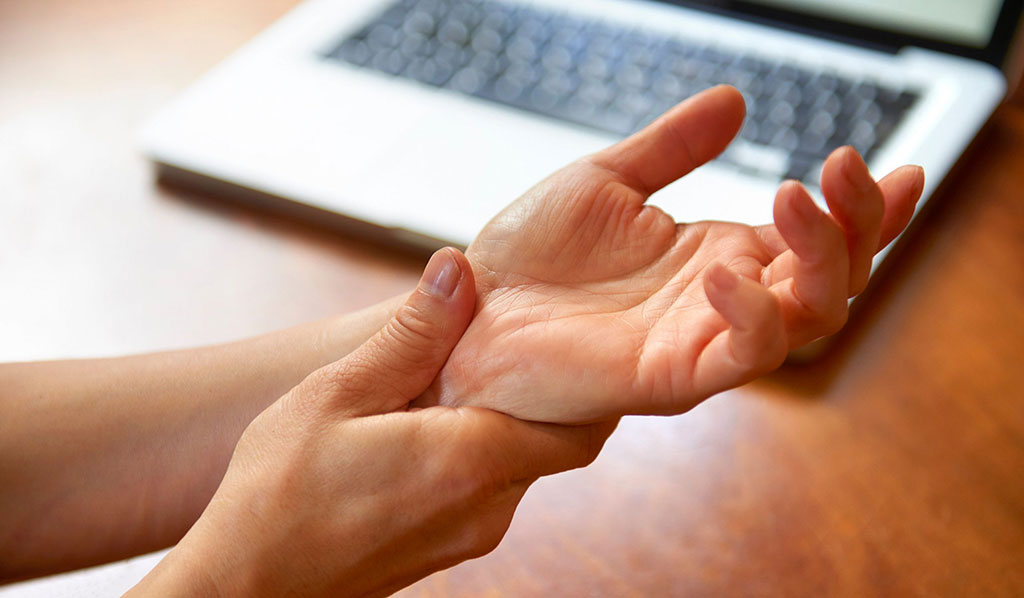 Researchers at the University of Oxford (Oxford; United Kingdom) conducted a UK nationwide cohort analysis of all carpal tunnel decompression surgeries held in adult patients between April 1, 1998, and March 31, 2017, using the Hospital Episode Statistics dataset; patients were followed-up until death or the end of the study. The primary outcomes were overall incidence of carpal tunnel decompression reoperation and serious postoperative complications, including surgical site infection (SSI), dehiscence, and neurovascular or tendon injury requiring admission to hospital.

In all, 855,832 carpal tunnel decompression surgeries were performed, with 3.42% of them leading to reoperations. But just 0.07% of the procedures led to serious complication within 30 days after surgery, and just 0.082% within 90 days. Local complications were associated with male sex and patients 18 to 29 years of age; Male sex, age over 80 years at index procedure, and greater levels of comorbidity and socioeconomic deprivation were associated with increased reoperation risk. The study was published on September 30, 2020, in The Lancet Rheumatology.

“To our knowledge, this is the largest national study on carpal tunnel decompression to date, providing strong evidence on serious postoperative complication and reoperation rates,” concluded lead author Jennifer Lane, MD, of the Oxford Nuffield Orthopaedic Centre. “Carpal tunnel decompression appears to be a safe operation in most patients, with an overall serious complication rate requiring admission to hospital or further surgery of less than 0.1%.”

Carpal tunnel syndrome is an idiopathic neuropathy of the median nerve inside the carpal tunnel. The main symptom is an intermittent numbness of the thumb, index, long and radial half of the ring finger, which usually occurs at night and is relieved by wearing a wrist splint to prevent flexion. Long-standing neuropathy leads to permanent nerve damage with constant numbness, atrophy of some of the muscles of the thenar eminence, and weakness of palmar abduction; risk factors are primarily genetic, rather than environmental.