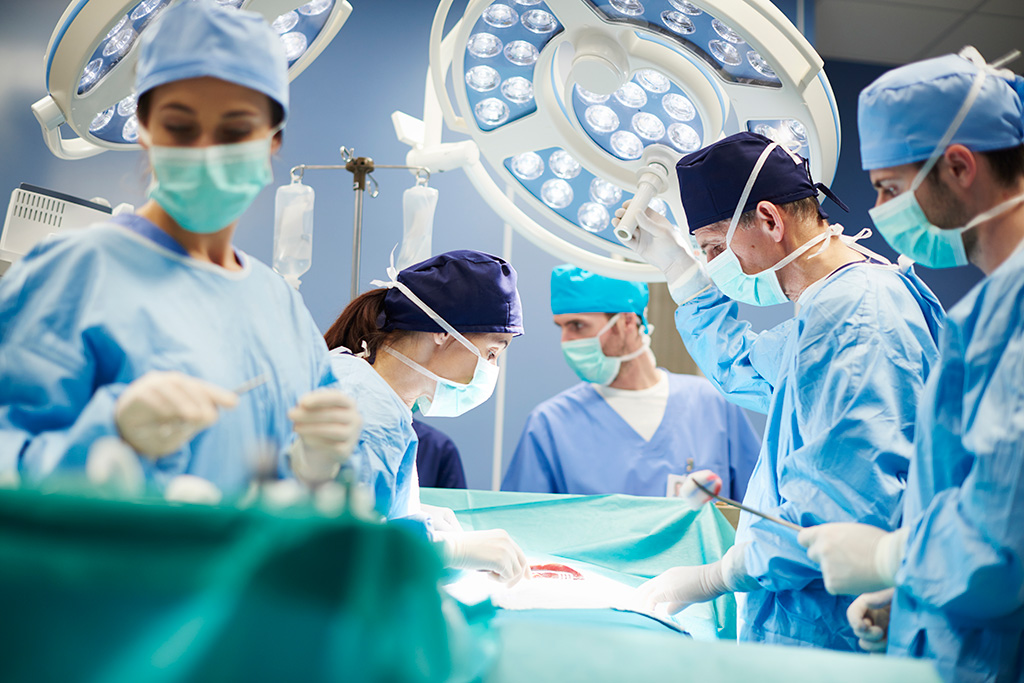 Developed by researchers at the Cleveland Clinic (CC; OH, USA), the University of Pittsburgh Medical Center (UPMC; PA, USA), and other institutions, Kareem's GMC procedure involves completion of a 270° embryonic counterclockwise-rotation of the gut in order to release the duodenum, which in most cases is found trapped between the posterior pancreatic surface and retroperitoneal cava; reversal of the vascular inversion, with the newly-oriented right-sided cecum and ascending colon affixed to the peritoneum; and fixation of the mesenteric attachments.

The study, which followed 500 adult and pediatric patients suffering from gut malrotation over a period of 30 years, reported the results of Kareem's procedure in 80 patients with an intact gut and disabling symptoms (92% adults, 8% children). The results showed that soon after surgery, digestive symptoms improved significantly, with no technical complications or development of volvulus. With up to 10 years of follow-up, most of those patients returning to nutritional autonomy. The study was published in the October 2021 issue of Annals of Surgery.

“During the procedure, the digestive organs are rearranged and fixed in their proper anatomic locations, which prevents the intestines from twisting and resolves the digestive symptoms with improved quality of life,” said lead author Kareem Abu-Elmagd, MD, PhD, director of CC Center for Gut Rehabilitation and Transplantation. “The new operation is safe and effective, and can be performed in patients of all ages with intestinal malrotation, especially in the presence of disabling symptoms and those who had volvulus after Ladd's.”

During pregnancy, a baby's bowel normally rotates 270-degree counterclockwise and then becomes fixed in position; but in one of every 500 births, this embryonic process is defective. Traditionally, intestinal malrotation was treated via Ladd's procedure, which untwists the intestines and alleviates the bowel obstruction by dividing adhesive bands between the duodenum and colon. However, despite the relief of the obstruction and temporary improvement in symptoms, Ladd's procedure does not prevent the intestine from recurrent future twisting (volvulus), which can cut off the blood supply and be life-threatening at any age.