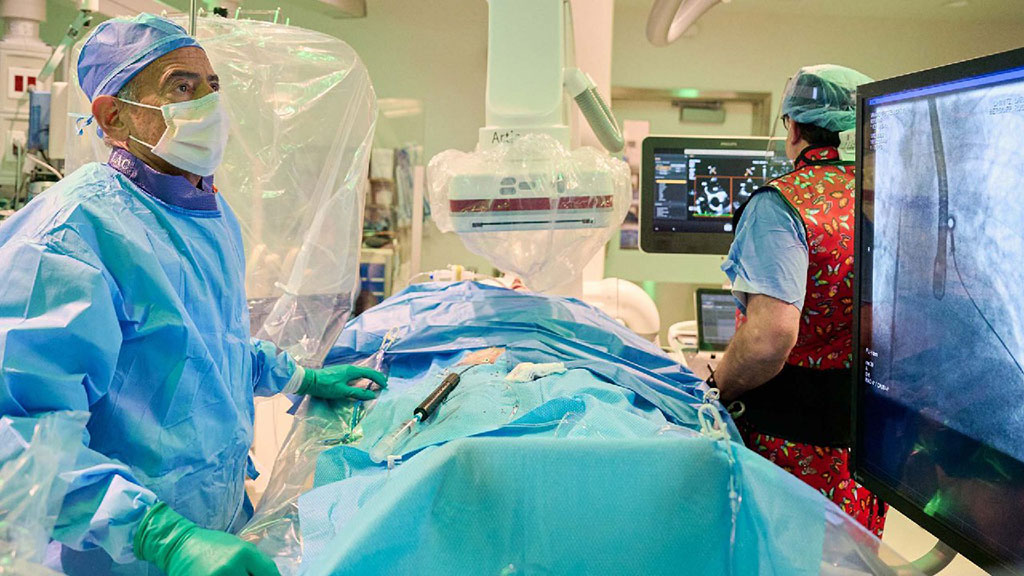 Catheter ablation has long been recognized as an effective treatment for a wide variety of cardiac arrhythmias, but the therapy runs a risk of damage to surrounding tissues. Now, pulsed field ablation (PFA) is emerging as a novel, non-thermal energy source that may offer a safer alternative to conventional catheter ablation technologies. PFA delivers ultrashort, high-voltage pulses to create lesions on targeted tissue. This mechanism is also known as electroporation because it causes temporary pore-like openings in cell walls, leading to death by apoptosis. The frequency of the pulses can be adjusted to target specific proteins within cell membrane, leaving other types of tissue unharmed.

Previously used in oncology to destroy specific types of tumors or to increase tumor permeability to chemotherapy drugs, PFA has recently been adapted for catheter ablation by a number of manufacturers. European regulators approved the first such device in January 2021, but the technology remains investigational in the U.S. NYU Langone (New York, NY, USA) is currently conducting clinical trials of three different PFA cardiac ablation devices in patients with atrial fibrillation.

Across the three trials testing devices developed by Medtronic, Farapulse, and Biosense Webster, primary outcomes include primary adverse events such as atrial-esophageal fistula and cardiac tamponade/perforation within seven days, and freedom from documented atrial arrhythmia, atrial tachycardia, or atrial flutter for up to one year. Secondary outcomes include the number of patients who achieve acute procedural success, defined as confirmation of entrance block in targeted atrial pulmonary veins after adenosine/isoproterenol challenge, and change in quality of life after ablation.

PFA could replace radiofrequency and cryoablation as the premier energy source for cardiac ablation. Eventually, it could be adapted beyond atrial fibrillation to other arrhythmias, including those involving the ventricles. However, numerous questions about the new technology remain, including how durable are the lesions that PFA produces, the safety compared with conventional counterparts, and which of the available catheters is optimal for a given application, such as paroxysmal versus persistent atrial fibrillation.

“With traditional energy sources, we spend much of our time trying to avoid collateral damage to the nerves, blood vessels, lungs, or esophagus,” said Larry A. Chinitz, MD, director of the Heart Rhythm Center. “PFA offers the hope for an energy source that is instantaneous, efficacious, and specific to the heart.”