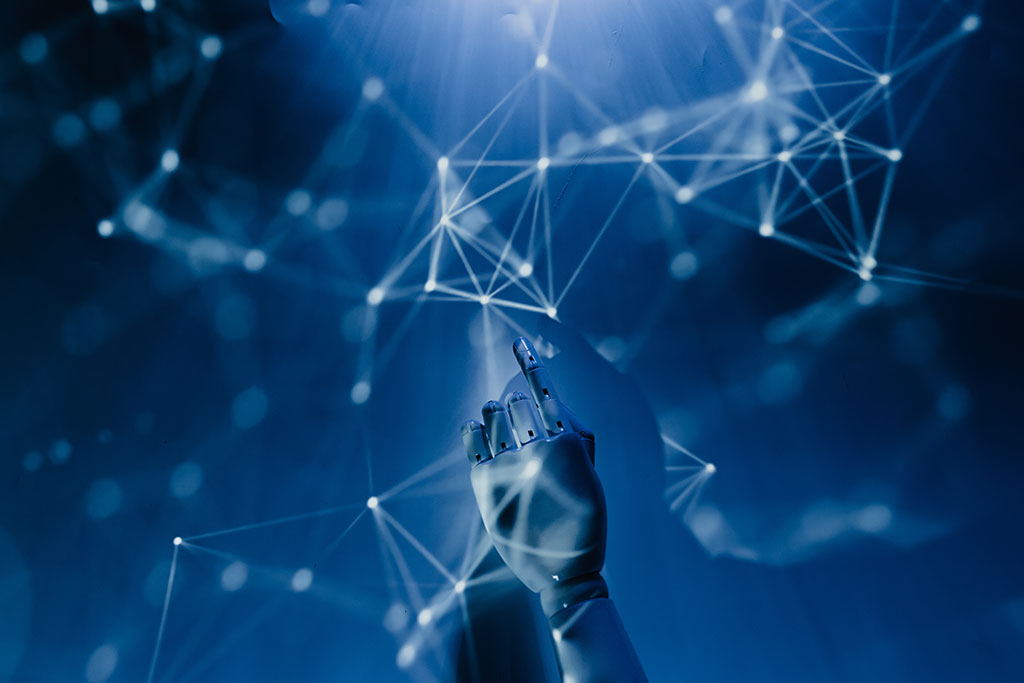 Image: An AI tool has been further refined to identify hard to spot ‘flat’ polyps (Photo courtesy of Pexels)

Adenomatous polyps (AP) are more common and have distinctive tubular features with the growth resembling a mushroom, attached to the colon by a thin stalk. In comparison flat polyps, including flat lesions and sessile serrated lesions (SSLs), known as ‘subtle advanced neoplasia’, have far fewer distinctive features and are notoriously difficult to detect. They are also more likely to develop into an aggressive cancer, meaning it will spread or grow quickly. Now, scientists have further refined an artificial intelligence (AI) tool to identify hard to spot flat polyps, that - when left untreated - can become highly aggressive and are a major cause of colorectal (bowel) cancer.

For the study, scientists at University College London (UCL, London, UK) trained the AI in Odin Vision’s CADDIE (Computer Aided (AI) Device used in Endoscopy) system on flat polyps. CADDIE uses AI during an endoscopy to detect and characterize AP in real-time. The researchers upgraded the CADDIE AI algorithm and created four video test datasets, containing images of 173 polyps (consisting of more than 670,000 individual frames), that included a dataset of the most challenging flat polyps.

In the challenging dataset, the algorithm detected a significantly higher percentage of the flat polyps when compared to expert and trainee colonoscopists, at 79.5% versus 37% and 11.5% respectively. The AI also detected flat polyps at a faster rate and across the other datasets the algorithm detected nearly 100% of polyps. Researchers say the enhanced AI will help to detect significantly more of the subtle advanced neoplasia group, helping to reduce colorectal (cancer of the colon or rectum, or bowel cancer) cancer.

“Polyps that are flat, or depressed, are far harder to spot until they are quite large, and the data shows they are more likely to be aggressive,” said senior author Professor Laurence Lovat (UCL Surgery & Interventional Science). “Refining the AI is a significant step forward in the early detection of colorectal cancer and will lead to lower rates of missed cancers and vastly improve our capability to save lives.”

“It was encouraging to see that AI can double the expert detection rate for these polyps,” added study co-author Juana González-Bueno (Research Scientist, Odin Vision). “More importantly, it can increase the detection rate of less experienced colonoscopists by a factor of seven. Overall, the implications are great as it enables all colonoscopist experience levels to surpass expert polyp detection rates.”