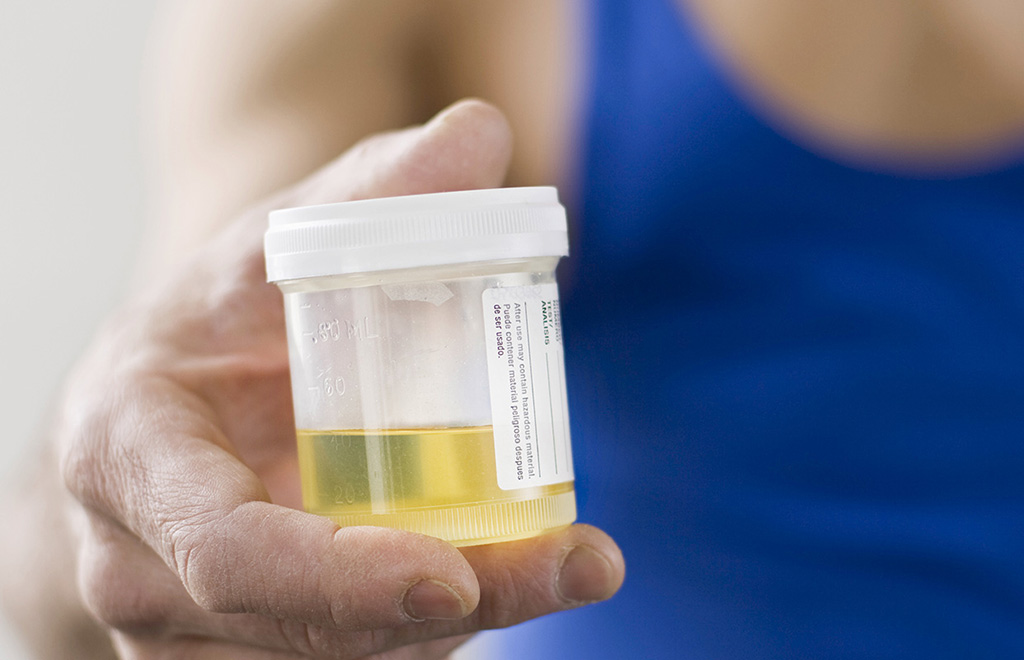 Developed at Queen Mary, University of London (QMUL; United Kingdom), the new kit is a triage classifier that aids detection of early precancerous change, known as cervical intraepithelial neoplasia (CIN) grade 2 and above (CIN2+). The test is based on the detection of DNA methylation of human papilloma virus (HPV) HPV16, HPV18, HPV31, HPV33, and the human gene EPB41L3, collectively known as S5. For the study, the researchers compared S5 classifier results in 503 HPV positive women who self-collected vaginal and urine samples.

The results revealed that S5 had a good, statistically significant separation between
“We demonstrated that S5 can be successfully amplified in urine and vaginal self-collected samples and that the classifier is able to correctly identify CIN2+ women,” concluded lead author Belinda Nedjai, PhD, and colleagues of the molecular epidemiology research team. “The advantages of a DIY kit are obvious: more HPV positive women will test themselves, perhaps repeatedly, thus enhancing the chances of picking up more cervical cancers at an early stage, when they are potentially curable. It would also save doctor time since it is based on self-testing.”

“This is exciting research that shows it's possible to detect cervical pre-cancer that is at high risk of developing into invasive cancer in urine and vaginal samples collected by women, in the comfort and privacy of their own homes,” commented Manuel Rodriguez-Justo, MD, of University College London (UCL, United Kingdom). “This has the potential to revolutionize the way a positive HPV test is followed up, as well as making it easier for women in countries with no cervical cancer screening program to be tested.”

DNA testing for HPV has gained widespread acceptance as an additional cervical cancer screening tool and as follow-up to abnormal changes detected with a PAP smear. There are now several such DNA HPV tests that can detect either the majority of the high-risk types of HPV or specific subtypes, such as HPV-16 and HPV-18. It is generally not recommended for screening women younger than age 30 since infections with HPV are relatively common in this age group, and often resolve without treatment or complications.