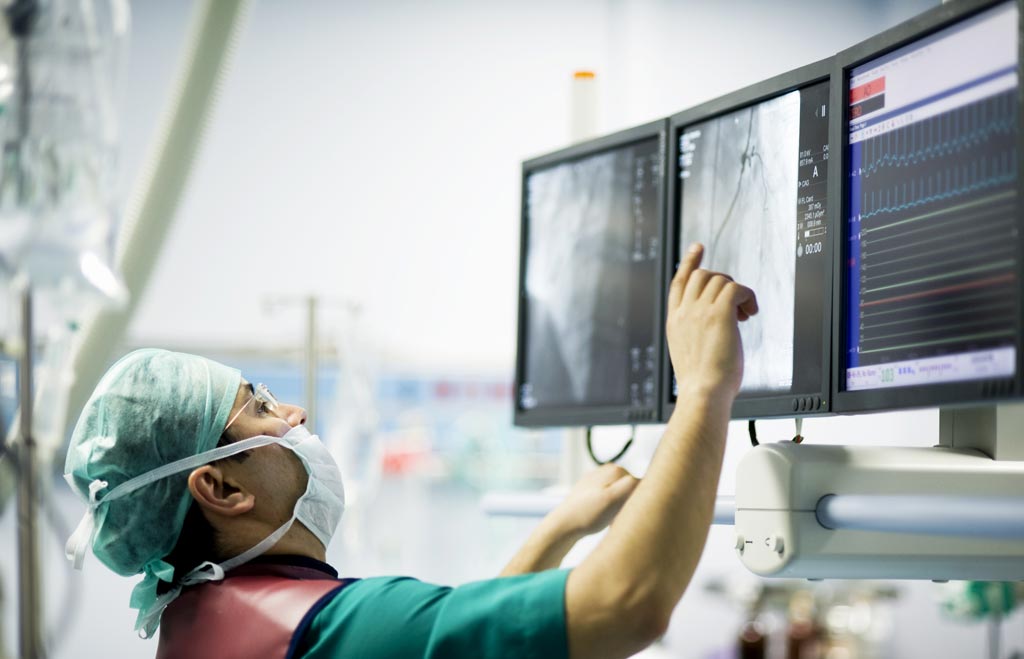 Researchers at Mount Sinai Hospital (New York, NY, USA) conducted a meta-analysis of randomized controlled trials extracted from PubMed, the Cochrane Central Register of Controlled Trials, Google Scholar, and other sources in order to compare clinical outcomes of catheter ablation and drug therapy in adults with AF and HF. Six studies involving 775 patients met the inclusion criteria, and an analysis of the studies revealed that compared to medication, catheter ablation was associated with reductions in all-cause mortality and HF hospitalizations.

Cardiac catheter ablation is used to treat a variety of cardiac arrhythmias, especially supraventricular tachyarrhythmias such as AF, atrial flutter, and atrial tachycardia. The procedures involve advancing a catheter into the heart and selectively ablating certain areas of tissue to prevent the spread of electrical signals; the procedure is low-risk, usually takes 2-4 hours, and is performed in an electrophysiology or a cardiac catheterization lab. It is successful in about 90% of the people who have it.