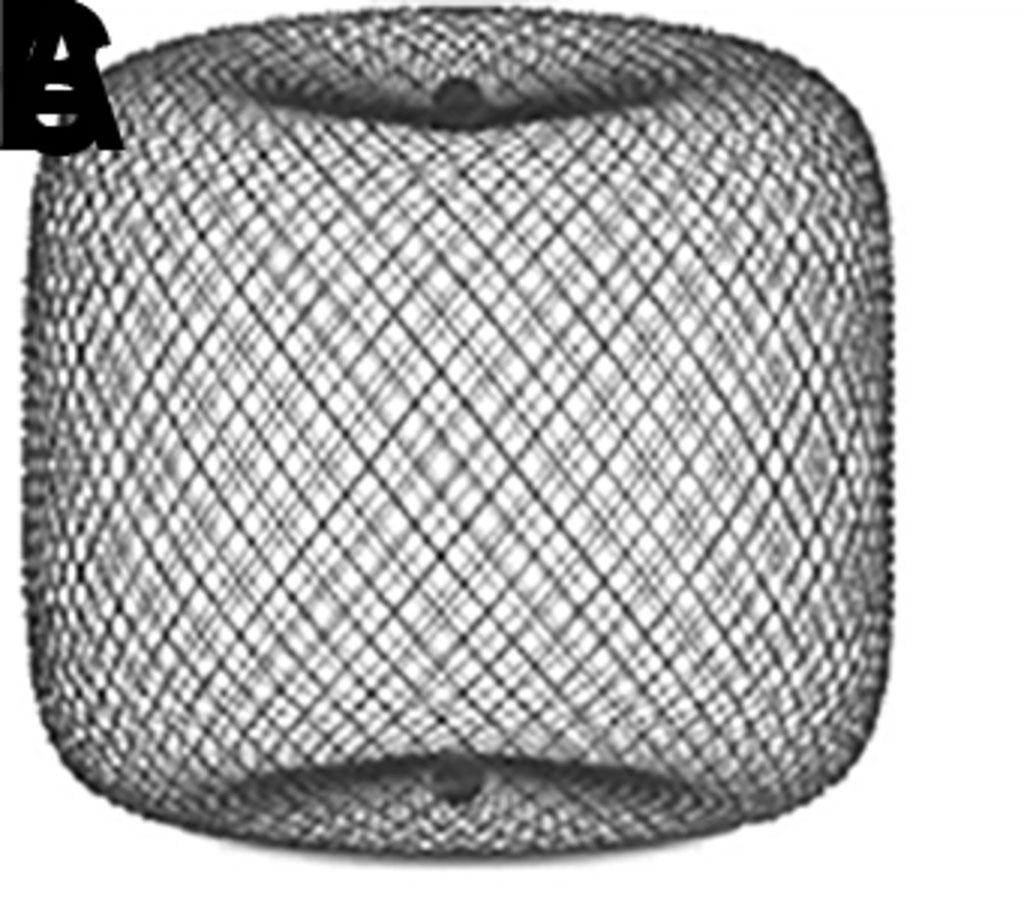 A recent international study of patients with brain aneurysms has found that the Woven EndoBridge (WEB) device has a favorable efficacy and safety profile.

The study led by researchers at the Massachusetts General Hospital (MGH; Boston, MA, USA) and other institutions offers real-world results on the use of the novel device for treating brain aneurysms, or balloon-like bulges on weakened blood vessels that can rupture to cause life-threatening bleeding. The WEB device consists of a tiny mesh plug that can be inserted through a vessel and placed into an aneurysm to block, or occlude, blood from going into the bulging region, thereby stabilizing the vessel and preventing the aneurysm from rupturing. The device can also be used to stabilize acutely ruptured aneurysms, a critical aspect of the device as it does not require blood thinning medication as comparable therapies do.

The team found that among 671 patients with 683 brain aneurysms (26.2% previously ruptured) who were treated with the device and were followed for a median of 11 months, adequate occlusion occurred in 85.7% of aneurysms, and complete occlusion in 57.8%. Retreatment was required in 7.8% of aneurysms. Blood clot-related complications developed in 7.5% of procedures, of which only 4.0% were symptomatic and 2.0% were permanent. Bleeding complications occurred in 3.0% of procedures. No patients experienced aneurysm re-rupture after treatment.

“The WEB has recently become available in the United States, and elsewhere across the globe the device has been available for a longer time-but no large-scale study of its efficacy had been performed until now,” said lead author and founder Adam A. Dmytriw, MD, MPH, MSc, an interventional neuroradiology and endovascular neurosurgery fellow at MGH. “Thus, we founded the WorldWideWEB Consortium uniting the experience of 22 tertiary/quaternary institutions across North America, Europe, South America, and Australia.”

“Patients who are not suitable for open aneurysm surgery or who have recently had a life-threatening rupture and would be at high risk for additional bleeding if treated with conventional endovascular techniques due to the need for blood thinners, now have a viable treatment option,” added Dmytriw. “We hope that our results will help guide interventionalists in the appropriate use of the WEB so that patients with challenging brain aneurysms will have a safe option for care.”