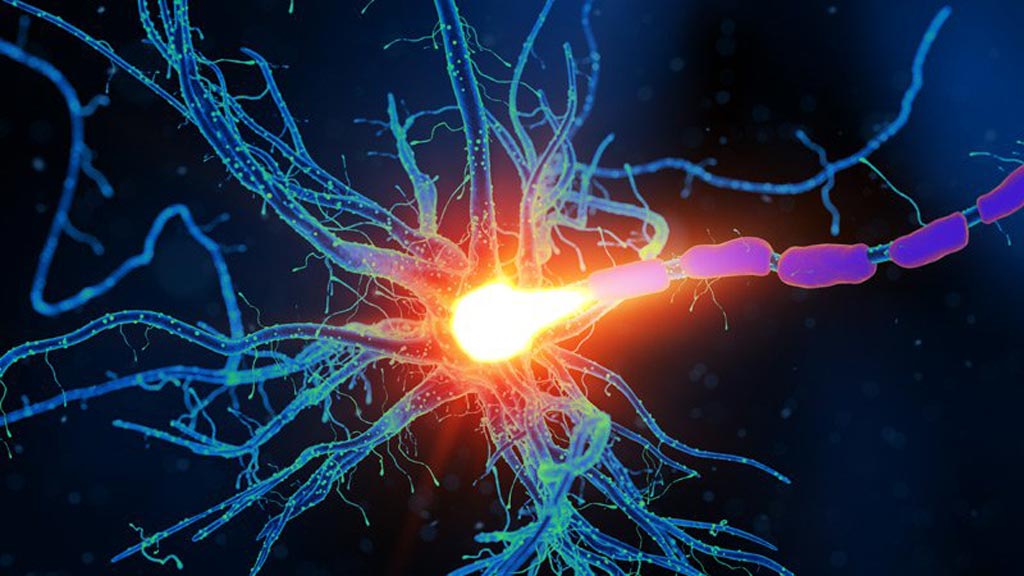 “Many spinal cord injury patients still have the ability to move their shoulders, bend their elbows, and expand their wrists. This means we have the nerves to these muscles at our disposal. It's like unplugging the power source to the toaster and plugging it into the kettle instead,” said lead author Natasha van Zyl, MBBS, of Austin Health, to Medscape. “The improvements in hand function we have achieved with nerve transfer have allowed patients to do their own personal care, handle money, feed themselves with normal utensils, hold a cup or glass and drink independently, and go to the toilet themselves.”