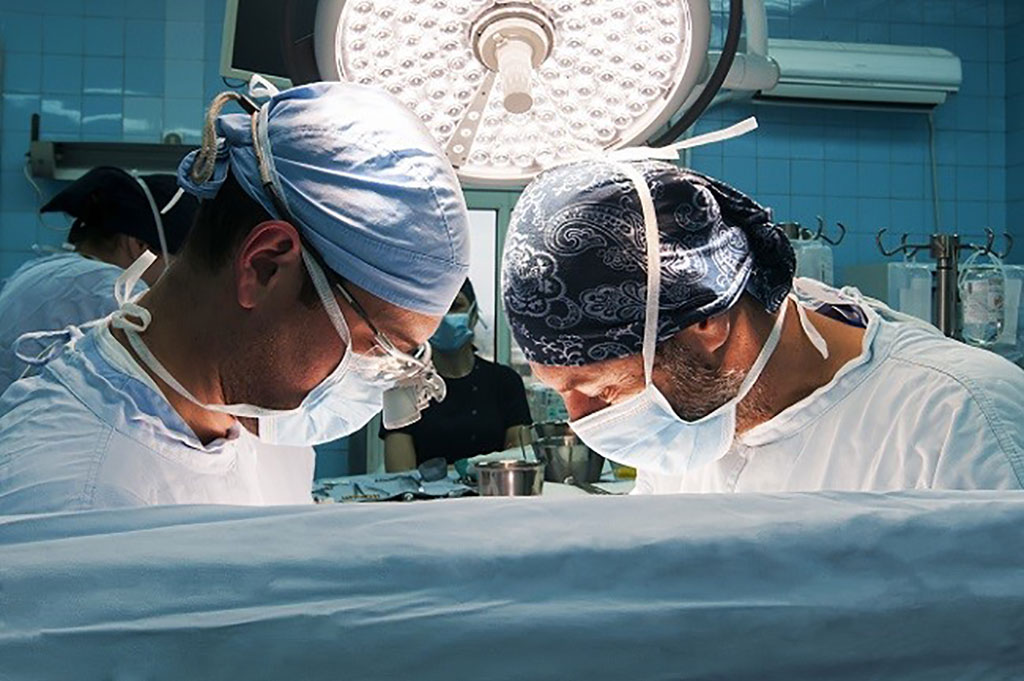 Image: Metformin can reduce mortality and morbidity following surgery in diabetics (Photo courtesy of Shutterstock).
A new study suggests that preoperative metformin may be associated with decreased postoperative mortality and readmission in type 2 diabetes (T2D) patients.

Researchers at the University of Pittsburgh School of Medicine (Pitt; PA, USA) and the Veterans Affairs Pittsburgh Healthcare System (PA, USA) conducted a retrospective observational study involving 5,460 patients with T2D who underwent a major surgical procedure at one of 15 community and academic hospitals between 2010 and 2016. The main outcomes and measures were all-cause postoperative mortality, hospital readmission within 90 days of discharge, and preoperative inflammation, with or without preoperative metformin.

“This study found an association between metformin prescriptions provided to individuals with type 2 diabetes before a major surgical procedure and reduced risk-adjusted mortality and readmission after the operation,” concluded lead author Katherine Reitz, MD, of the PITT department of surgery, and colleagues, suggesting that “adults with comorbidity have less physiological reserve and an increased rate of postoperative mortality and readmission after the stress of a major surgical intervention.”

Metformin belongs to a class of drugs called biguanides, which inhibit the production of glucose in the liver. In addition to suppressing hepatic glucose production, metformin also increases insulin sensitivity, enhances peripheral glucose uptake, decreases insulin-induced suppression of fatty acid oxidation, and decreases absorption of glucose from the gastrointestinal tract.