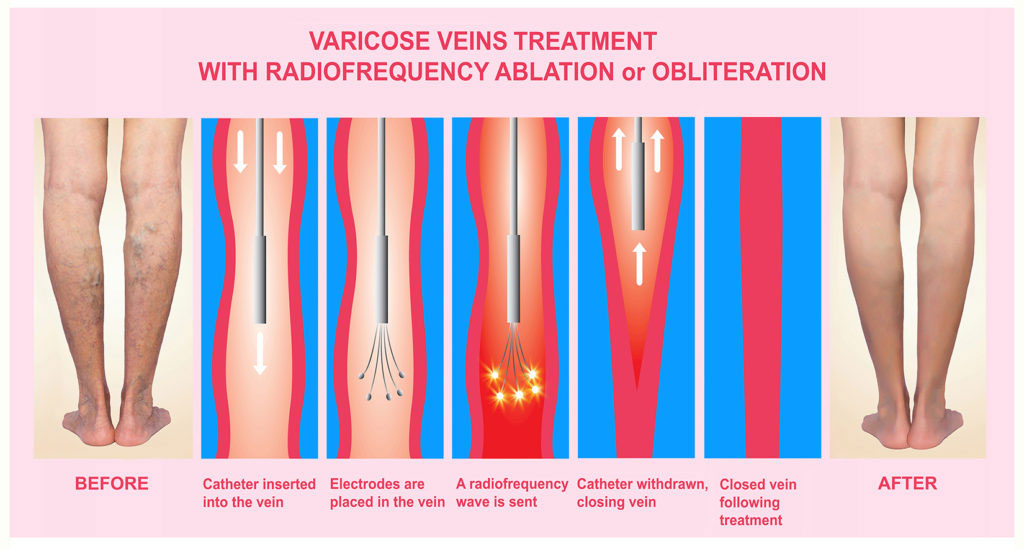 “Venous leg ulcers cause enormous physical and mental distress to patients, as well as having a financial impact on the National Health Service, which spends around two percent of its budget on managing lower limb wounds, and there is an urgent need to find more effective treatments,” said lead author Alun Davies, MD, of Imperial College London. “Our study is the first to show that early surgical treatment of leg ulcers leads to faster healing and the reduced risk of the ulcer coming back compared to current methods.”

Venous ulcers are the result of superficial venous reflux (also known as varicose veins), and tend to occur on the lower leg, just below the ankle to halfway up the calf. Venous ulcers may develop as a result of any injury to the leg or conditions such as varicose vein, a blood clot, multiple pregnancies, overweight, and standing for long periods of time, such as in work related situations. The ulcers are the result of pooling of fluid in the limb, and may include poor wound healing, edema, restricted mobility due to pain or discomfort when moving, and even amputation.