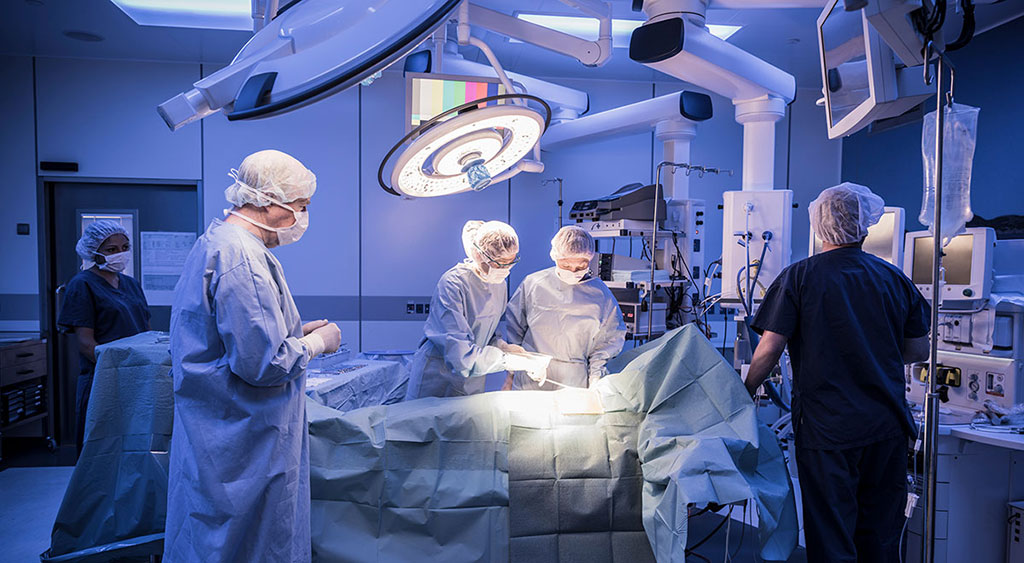 Developed at Boston Children’s Hospital (BCH; MA, USA), the procedure involves dividing the TEF, repairing the esophagus and trachea, and suturing the posterior membranous section of the patient's trachea to the anterior longitudinal ligament of the spine. The esophagus is also rotated into the right chest cavity, known as rotational esophagoplasty. As a result, both the esophageal and tracheal suture lines are separated, which eliminates the risk of re-recurrence by avoiding the need to interpose tissue or prosthetic mesh between the suture lines.

For the study, the researchers conducted a retrospective review of 62 patients with recurrent TEF, who were surgically treated with the posterior tracheopexy/rotational esophagoplasty at a median age of 14 months. All had significant respiratory symptoms, and 24 had earlier failed endoscopic and/or surgical attempts at repair. Results showed that postoperative morbidity included three esophageal leaks and one transient vocal cord dysfunction. No recurrences were identified at median follow-up of 2.5 years, and all symptoms were resolved. The study was published in the May 2021 issue of JACS.

“By performing a posterior tracheopexy after the division and repair of the recurrent TEF, we take advantage of the child's own tissue and nearby structural support provided by the spine to completely separate the suture lines,” said study co-lead author Benjamin Zendejas-Mummert, MD, of BCH. “In a field where re-recurrence of recurrent TEF has been common, the emergence of a procedure with a zero-percent recurrence rate and minimal morbidity is a game-changer.”

A TEF is a congenital defect in which an abnormal connection forms between a child's esophagus and trachea; it often occurs concomitant with esophageal atresia. Even after surgical repair, TEFs recur in about 10-15% of infants and children. They rarely close spontaneously, and typically require surgical or endoscopic intervention.