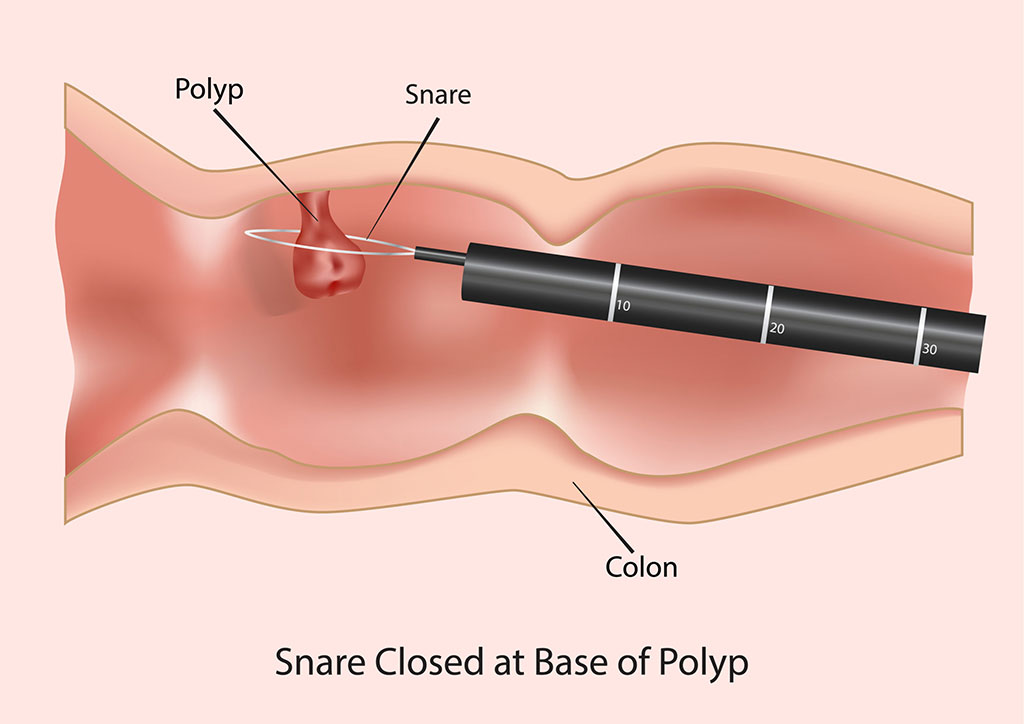 Image: Cold snares are safe for removing GI polyps, even large ones (Photo courtesy of Shutterstock)
Large colorectal polyps (up to 15 mm in size) can be safely and effectively removed via cold snare polypectomy (CSP), according to a new study.

The results showed that of the 440 neoplastic polyps removed, 80% were small (5-9 mm) and 20% were large (10-15 mm); 86% were adenomas, 13% were sessile serrated lesions (SSL), and less than one percent were high-grade dysplasia. Overall IRR was 2.27%, and although IRR was more common in large polyps (3.45%) than in smaller ones (1.98%), the difference was not statistically significant. Factors associated with IRR were SSL, piecemeal resection, and prolonged resection time. The study was published on November 16, 2021, in Clinical Gastroenterology and Hepatology.

“CSP is safe and effective for removal of colorectal polyps up to 15 mm in size, with a low IRR. No recurrence was seen on follow-up colonoscopy in the 37 cases with large polyps,” concluded senior author Yuqi He, MD, of the department of gastroenterology at Seventh Medical Center, and colleagues, who added that “immediate bleeding was more frequent with resection of large polyps.”

Colonoscopic polypectomy involves the removal of any polyp--hyperplastic, adenomatous, villous adenoma, or polypoid (lymphoid hyperplasia)--lesion by colonoscopy. The polyps can be small, large, sessile (flat), or pedunculated, growing on stalks like mushrooms. Small polyps (less than 5 mm) can be removed by biopsy forceps can, but larger one require a snare for removal, with any remaining tissue or stalk cauterized. Cold snares are emerging as the dominant strategy for excising diminutive polyps in the 4–10-mm range, but there is limited data regarding the safety and efficacy of CSP for large colorectal polyps. 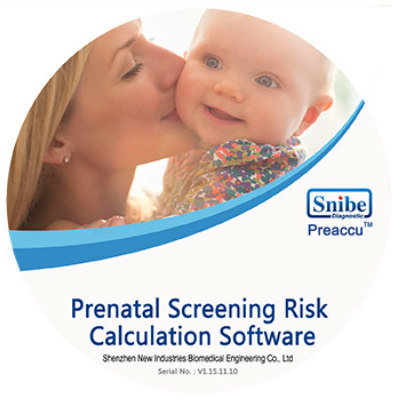 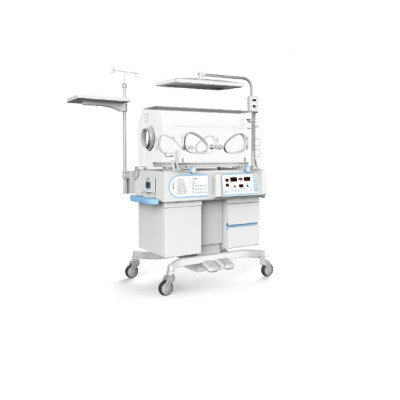 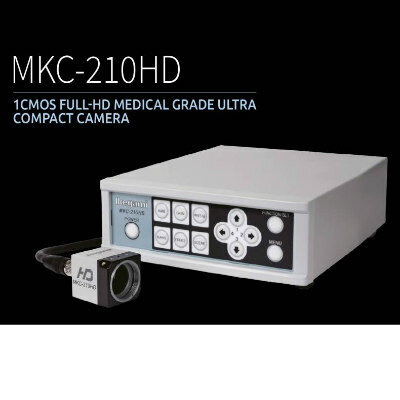