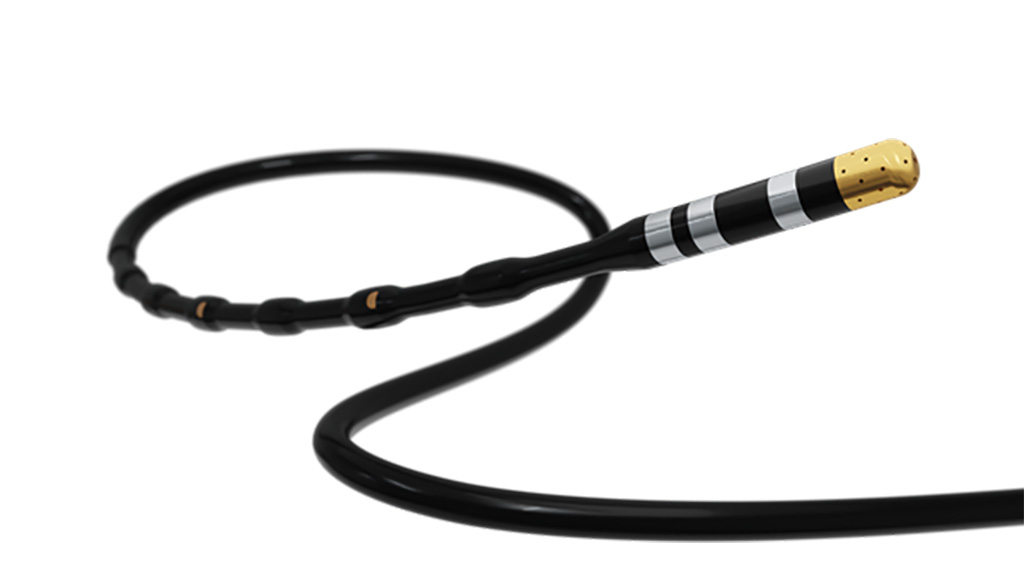 Stereotaxis has announced the CE Mark submission for its MAGiC catheter, reflecting the culmination of an extensive design, development, manufacturing and testing effort. The catheter is the first in a series of interventional devices being developed by Stereotaxis and serves as a platform for future innovations. Stereotaxis anticipates making the MAGiC catheter commercially available for robotic electrophysiology practices in Europe following receipt of CE Mark by as early as the year end. Stereotaxis separately continues to work toward the submission of an application to the FDA to initiate a prospective IDE trial in the US.

“We are very pleased to reach this important milestone. This is a seminal event for Stereotaxis as a company and for the physician community that is pioneering the frontiers of robotics in electrophysiology.” said David Fischel, Stereotaxis Chairman and CEO. “Our attention is focused on preparing for commercial launch of the catheter once we receive regulatory clearance. We look forward to the positive impact MAGiC can have on patients, physicians, providers and medical progress.”

“The electrophysiology community has long awaited innovation in robotic catheter technology, and we are very excited by the near-term availability of the MAGiC catheter,” added Prof. Sabine Ernst, Cardiologist at Royal Brompton & Harefield Hospitals and Professor of Practice in Cardiology at Imperial College London. “I believe MAGiC will be a significant leap forward in clinical care for my patients and improved robotic performance.”