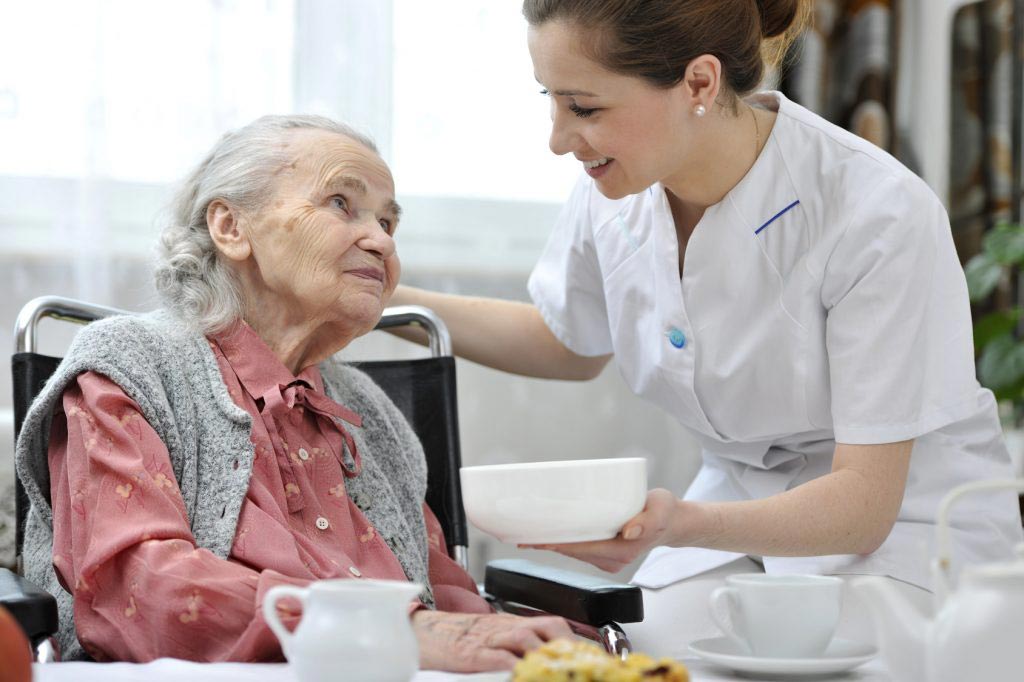 Image: The benefits of ICD implantation in octagenerians are uncertain (Photo courtesy of Fotolia).
Older patients who receive an implantable cardioverter defibrillator (ICD) to prevent sudden cardiac death survive longer, but suffer high hospitalization rates, according to a new study.

Researchers at the University of Colorado, Yale University School of Medicine, and other institutions conducted a registry study that identified 12,420 Medicare beneficiaries who underwent secondary prevention ICD implantation between 2006 and 2009 in 956 U.S. hospitals. Risks of death, hospitalization or admission to a skilled nursing facility (SNF) over two years, categorized by age strata (65-69, 70-74, 75-79, and over 80 years of age) were assessed for morbidity and mortality rates.

The results showed a 21.8% two-year mortality rate for those over 65. But this came at a price; patients in their 80s at implantation were twice as likely to die in the subsequent two years, when compared with their peers in their 60s (28.9% versus 14.7%, respectively). In any case, both rates were better than the average 35% mortality seen among cardiac patients at least 75 years of age participating in other randomized trials that compared ICD therapy with antiarrhythmic therapy.

The rate of hospitalization with an ICD was 65.4% overall, with patients in their 80s again more likely to be hospitalized than their peers in their sixties (71.5% versus 60.5%, respectively). The patients in their 80s were also more likely to be admitted to a nursing facility within two years (31.9%) than their peers in their 60s (13.1%), and were particularly vulnerable during the first 30 days. The study was published on January 24, 2016, in the Journal of the American College of Cardiology (JACC).

“The reasons for the use of a skilled nursing facility undoubtedly vary widely and may initially represent short stays following hospitalization, but the increasing rate over time may reflect the loss of functional independence,” wrote lead author Frederick Masoudi, MD, MSPH, of the University of Colorado. “These high rates of skilled nursing facility use are indicative of patients with advancing frailty and substantial healthcare needs who receive a therapy principally aimed at prolonging life.”

“On the basis of the available evidence, any mortality benefit of secondary prevention ICDs in patients over 80 years of age remains uncertain. In fact, we cannot rule out the possibility of adverse effects on the elderly patient, especially in terms of hospitalization and admission to skilled nursing facilities,” commented Sumeet Chugh, MD, of Cedars-Sinai Medical Center (Los Angeles, CA, USA), in an accompanying editorial. “In either scenario, the significant costs to the healthcare system may not be justifiable.”

An ICD resynchronizes the beating of the heart's lower chambers (ventricles), which often beat out of sync in heart failure patients, and provides back up treatment for sudden cardiac death (SCD). Studies have shown that CRT can improve the quality of life for many patients with heart failure, a progressive condition in which the heart weakens and loses its ability to pump an adequate supply of blood.