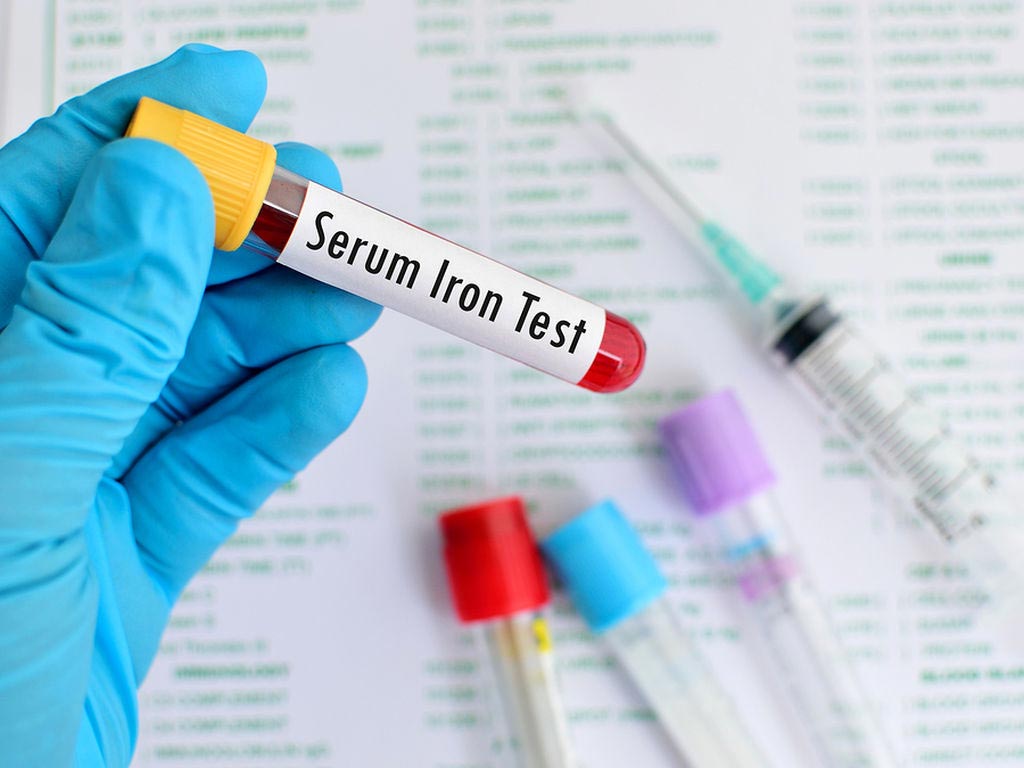 The results revealed that higher genetically determined iron status was associated with increased risk of VTE and a higher risk of bacterial skin infection, with odds ratios per standard deviation (SD) increase in biomarker levels of 1.37 for serum iron, 1.25 for transferrin saturation, 1.92 for ferritin, and 0.76 for serum transferrin (with higher transferrin levels representing lower iron status). In contrast, higher iron status was also associated with lower risk of carotid plaque. The study was published on August 6, 2019, in the Journal of the American Heart Association.

“Iron is a crucial mineral in the body, and is essential for carrying oxygen around the body. However, getting the right amount of iron in the body is a fine balance; too little can lead to anemia, but too much can lead to a range of problems, including liver damage,” said lead author Dipender Gill, MD, PhD, of ICL. “The study only looked at naturally occurring iron levels in the body related to genetic variation between individuals, and did not investigate the effect of taking iron supplements.”

Mendelian randomization examines measured variation in genes of known function to study the causal effect of a modifiable exposure on disease in epidemiological studies of common genetic polymorphisms with well-understood effects on exposure patterns. The genotype must only affect the disease status indirectly via its effect on the exposure of interest. Mendelian randomization was first described as a method for obtaining unbiased estimates of the effects of a putative causal variable, without conducting a traditional randomized trial.