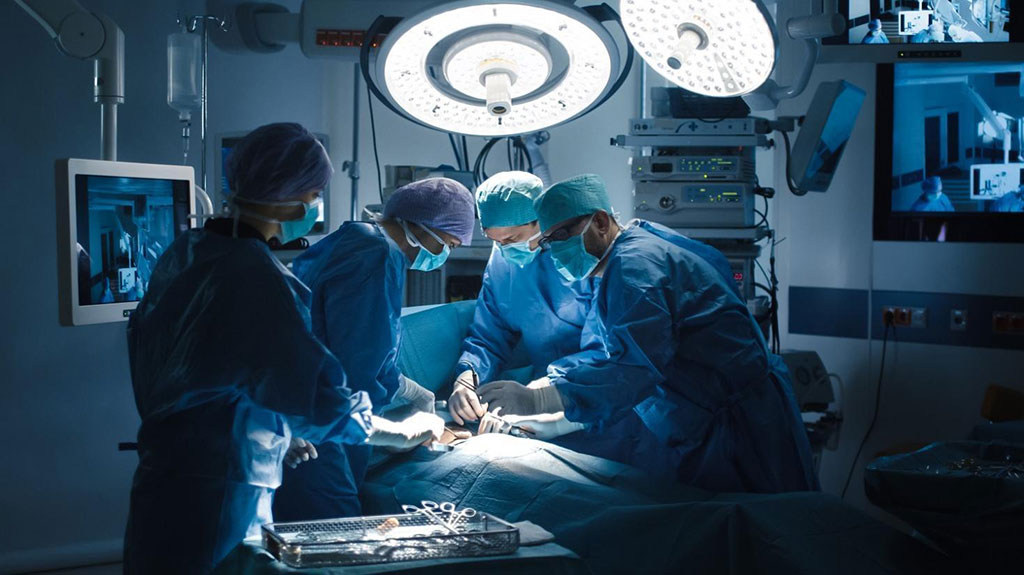 The new technique, which was developed at the University of Maryland School of Medicine (Baltimore, USA), is called emergency preservation and resuscitation (EPR), and involves rapidly cooling a person suffering from acute trauma and cardiac arrest to around 10 to 15°C by replacing all of their blood with ice-cold saline. As the patient’s brain activity almost completely stops, they are then disconnected from the cooling system and their body, which would otherwise be classified as dead, is moved to the operating theatre.

The researchers reported they have successfully tried their process on one patient so far, and are now planning a trial with 10 people who will receive EPR, compared to 10 people who would have been eligible for EPR, but for the fact that the correct team wasn’t in the hospital at the time of admittance. The study has been approved as participants are just minutes away from death, having lost half their blood and their heart has stopped. The plan of the study was outlined at the New York Academy of Sciences, with study results expected by December 2020. The report was published on November 20, 2019, in New Scientist.

“We felt it was time to take it to our patients. Now we are doing it and we are learning a lot as we move forward with the trial. Once we can prove it works here, we can expand the utility of this technique to help patients survive that otherwise would not,” said principal investigator professor of surgery Samuel Tisherman, MD. Commenting on the concept of suspended animation, he said “I want to make clear that we’re not trying to send people off to Saturn. We’re trying to buy ourselves more time to save lives.”

Therapeutic cooling is among the most potent interventions for hypoxic-ischemic injury, a broad constellation of conditions ranging from cardiac and respiratory arrest to carbon monoxide (CO) and other poisonous gas exposure. It appears to limit tissue damage by reducing oxygen metabolism and inflammation, while maintaining cell membrane integrity.

University of Maryland School of Medicine