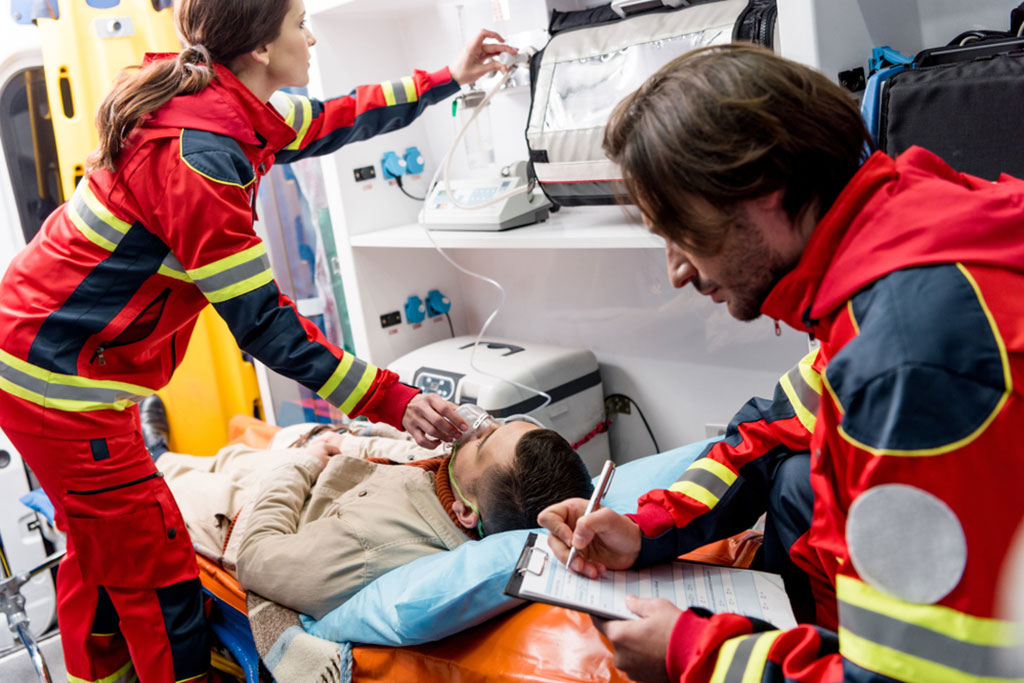 Researchers at the University of Washington (UW; Seattle, USA) conducted a study involving 1,502 patients (average age 64 years, 66% male) who underwent an OHCA, and whom were randomly assigned to receive either a low dose (45 mg) or a high dose (60 mg) of sodium nitrite, or a placebo during attempted resuscitation. Of these patients, 22% had ventricular fibrillation, 43% had asystole, and 29% had pulseless electrical activity. Five emergency medical service (EMS) agencies and 10 receiving hospitals in Seattle participated in the study.

The results showed that about 53% of the patients receiving the low dose sodium nitrite returned to spontaneous circulation, which was sustained until emergency department arrival, as did 58% of the patients receiving the high dose, and 58% of the patients on placebo. Survival to admission was about 40% across all groups and survival to discharge was about 14%, with no significant differences across the groups. The study was presented on March 29, 2020, at the virtual 2020 American College of Cardiology (ACC) Scientific Session /World Congress of Cardiology.

“Sodium nitrate is an antioxidant; in animal models of cardiac arrest, the use of sodium nitrite during resuscitation increased survival by almost 50%,” said lead author Francis Kim, MD. “The results were disappointing. Sodium nitrite for out-of-hospital cardiac arrest did not significantly improve survival to hospital admission or to discharge.”

Animal studies have suggested that under conditions of hypoxia, sodium nitrate is converted into the vasodilator nitric oxide (NO), a molecule with versatile roles in human physiology, including selective cardiopulmonary vasodilation, bronchodilation, reduction of hypoxemia, reduction of ischemia, and pulmonary surfactant activities that improve ventilation-perfusion mismatch, and hence oxygenation.