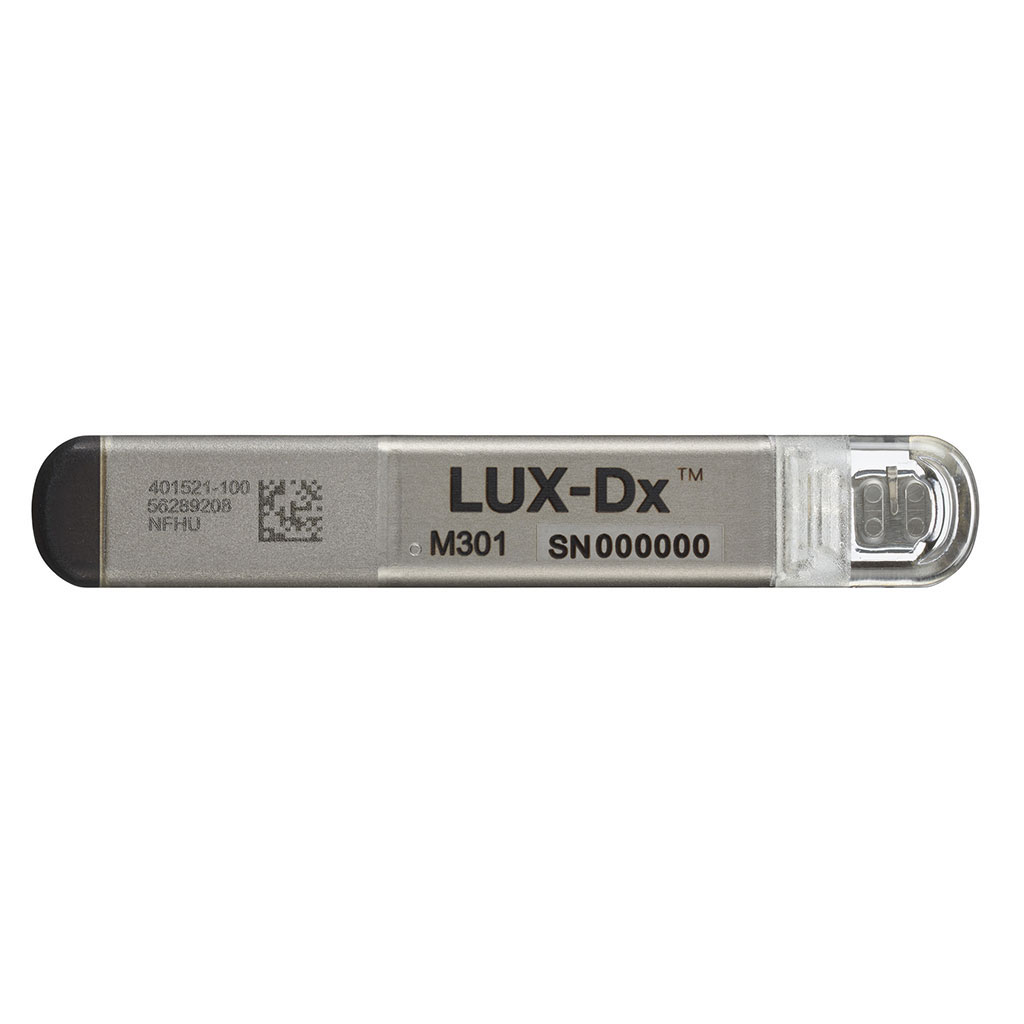 The Boston Scientific (Marlborough, MA, USA) LUX-Dx ICM was designed with a dual-stage algorithm that detects and then verifies potential arrhythmias such as AF, atrial flutter, rhythm pause, and bradycardia and tachycardia episodes. It can also detect arrhythmias whenever pre-established thresholds or parameters are exceeded. An additional level of verification filters is then applied, designed to identify false positives before an alert is sent.

After implantation, patients are provided with a mobile device preloaded with the MyLUX app, which connects via Bluetooth to their ICM device. The app transmits device data daily, or as needed, to the Boston Scientific Latitude Clarity Data Management System, giving physicians and care teams timely access to vital information. Remote programming capabilities are also available via the Latitude Clarity website, so that physicians and care teams can adjust event detection settings without requiring an in-person patient appointment.

An ICM is a valuable tool for the detection of arrhythmias in different patient populations, especially in those with recurrent unexplained syncope. Recently, the indication for ICMs has been expanded to other patient populations where the benefit is less clearly established, including in patients who are at moderate risk of sudden cardiac death (SCD) due to ventricular tachycardia (VT), and to those with inherited cardiomyopathy or channelopathy.