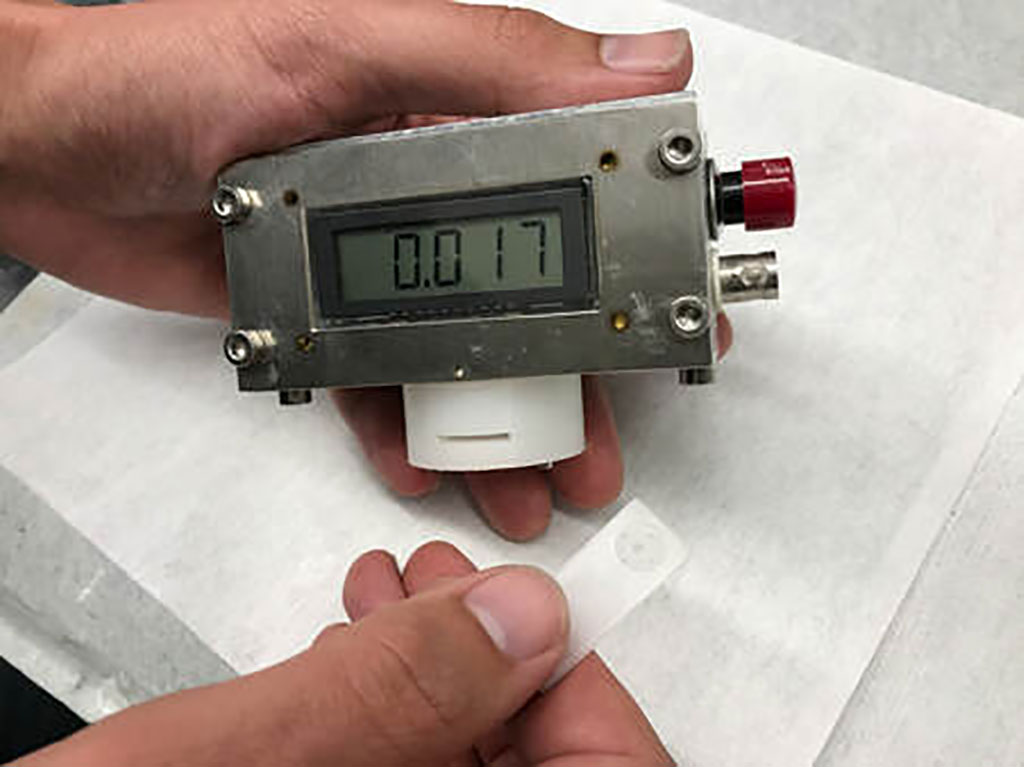 Developed by researchers at Stanford University (CA, USA), the device resembles a glucometer, with a blood drop dabbed onto a test strip inserted into one end of the device. The blood is run through a microchannel to a paper-lined well at the opposite end, which is then alkalized to release gas-phase ammonia for detection by the ammonia sensor. Ammonia levels are reported in less than two minutes. The researchers subsequently conducted a clinical study to test the device’s accuracy on both adults and children.

The results of the first-generation instrument--designed for 100 μL of blood-- showed strong correlation (97%) with an academic clinical laboratory test for plasma ammonia concentrations up to 500 μM (16 times higher than the upper limit of normal). A second-generation hand-held instrument--designed for 10–20 μL--of blood showed a near-perfect correlation (99%) with donor blood samples from healthy adults containing known amounts of added ammonium chloride, reaching up to 1000 μM. The study was published in the August 2020 issue of ACS Sensors.

"From day one, the objective was a device that would be used by patients and their families to improve health outcomes. Through all the challenges, having that goal has really held the collaborative effort together,” said co-senior author Matthew Kanan, PhD, of the department of chemistry. “The burden on the patients in our study was a powerful motivator. Some were having several tests a day for many days and every single one is a separate venous draw. It's a lot of blood and pain, and if something goes wrong with the test, it's worthless.”

Ammonia is a natural product of digestion that is usually processed into urea by the liver and passed out in urine. But if retained, hyperammonia can cause mental and physical dysfunction and is a concern for people with liver disease or genetic conditions that hinder ammonia metabolism. The new device could be especially beneficial for newborns with such metabolic diseases, as brain damage can occur within hours of elevated ammonia levels. The current test for measuring ammonia levels requires blood drawn from a vein, quickly transported on ice to an analysis lab, centrifuged to separate plasma, and then processed by a biochemical assay, with results taking at least two hours.