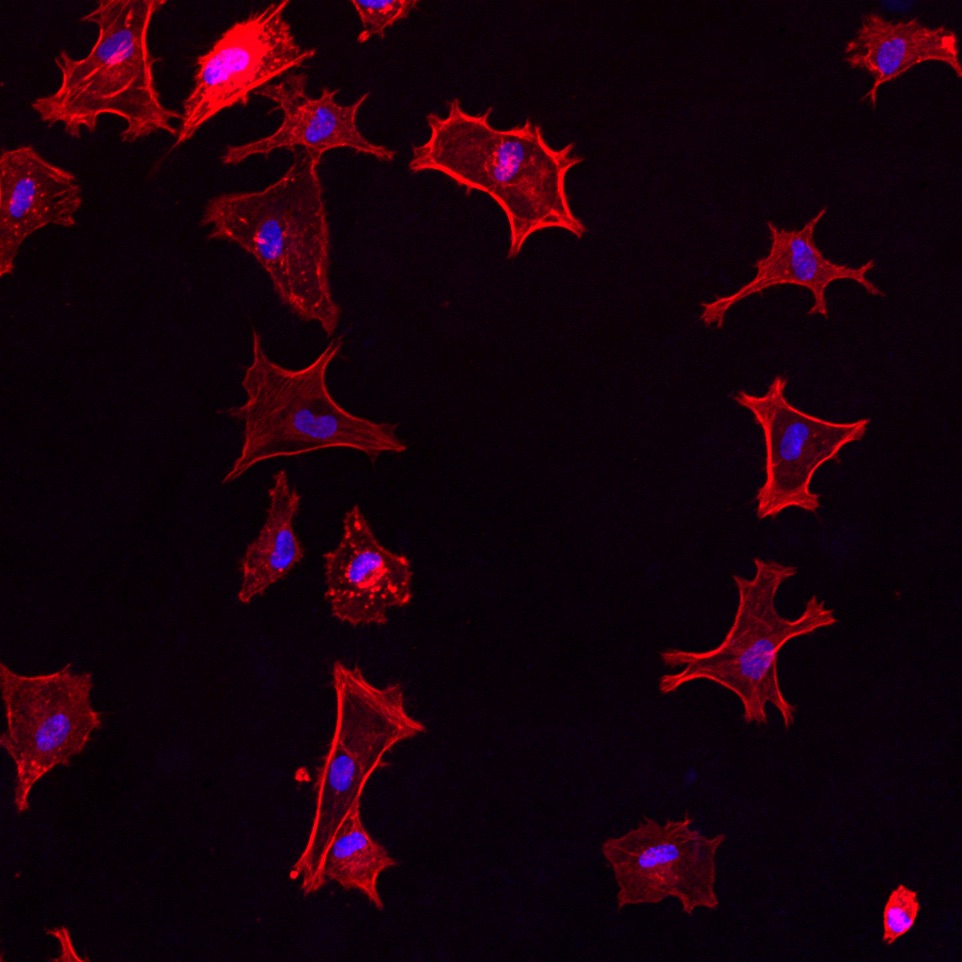 Developed at the Swiss Federal Laboratories for Materials Science and Technology (Empa; Dübendorf, Switzerland), the dressings, made from plant‐derived cellulose fibers with a diameter of less than one micrometer, are electrospun into a delicate multi-layered, three-dimensional (3D) fabric that also contains the polymer polyurethane. The cellulose membrane contains a bifunctional peptide which combines an antimicrobial peptide (AMP) and a cellulose binding peptide (CBP), with tight control over peptide concentrations.

The fiber scaffold of the fibroblast cytocompatible membranes are saturated with such bifunctional peptides, affecting bacteria via multiple modes of action, reducing evolutionary pressure selecting for antibiotic resistance. In cell cultures, the dressing exhibited a log4 reduction against Staphylococcus aureus, and a log1 reduction against Pseudomonas aeruginosa. In addition, using the cell adhesive CBP induced a 2.2‐fold increase in cell spreading, compared to pristine cellulose. The study was published in the July 2020 issue of Advanced Healthcare Materials.

“In bacterial cultures, over 99.99% of the germs were killed by the peptide-containing membranes. In future, the antimicrobial membranes will be equipped with additional functions,” said co-senior author Katharina Maniura-Weber, PhD, of the Empa Biointerfaces lab. “The peptides might, for instance, be functionalized with binding sites that enable the controlled release of further therapeutic substances.”

AMPs are potent, broad spectrum therapeutic agents that have been shown to kill both Gram positive and gram negative bacteria, enveloped viruses, fungi, and even some cancerous cells. Unlike antibiotic drugs, AMPs appears to destabilize biological membranes, can form transmembrane channels, and may have the ability to function as immunomodulators by altering host gene expression, inducing chemokine production, promoting wound healing, and modulating the responses of dendritic cells and cells of the adaptive immune response.