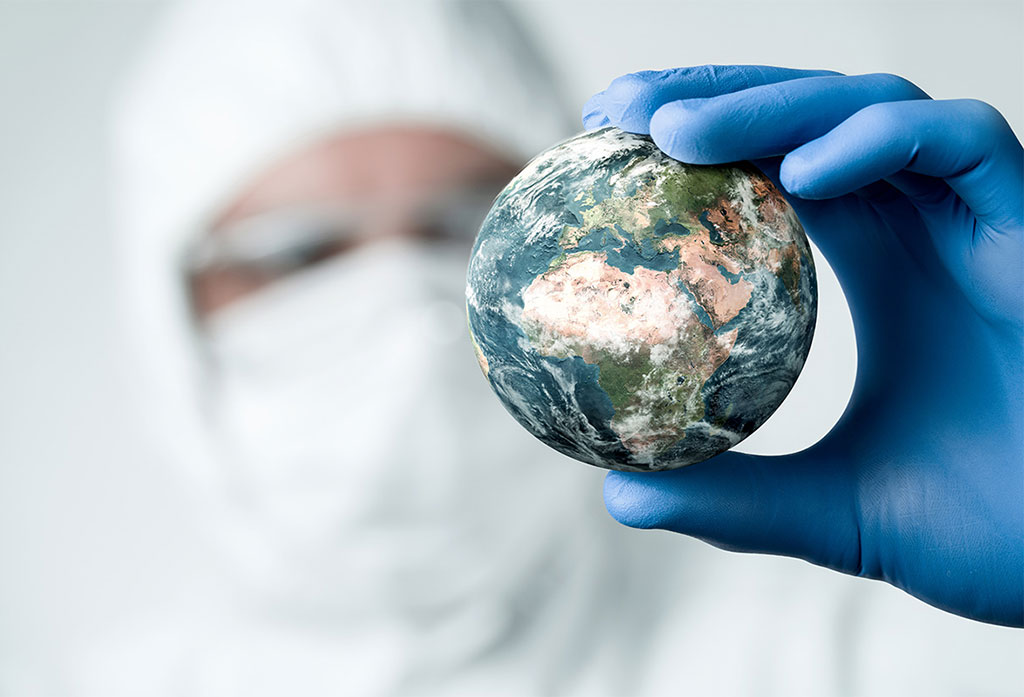 Image: About one percent of those infected with COVID-19 will die (Photo courtesy of Getty Images)
A new report reveals that the COVID-19 infection fatality ratio (IFR) is 1.15% in high-income countries, but substantially lower in low-income countries with younger populations.

Researchers at Imperial College London (Imperial; United Kingdom) screened 175 studies to update estimates of COVID-19 IFR. Based on 10 representative antibody surveys, they found that age-specific IFRs followed a log-linear pattern, with the risk of death doubling approximately every eight years of age. They estimated that overall IFR in a typical low-income country, with a population structure skewed towards younger individuals, was 0.23%. In contrast, in a typical high income country, with a greater concentration of elderly individuals, the overall IFR was 1.15%.

Age-specific IFRs increased from 0.1% for those under 40 years to greater than 5% among individuals over 80 years. When accounting for seroreversion—the waning of antibodies leading to a negative serological result-- the IFR was slightly reduced among surveys conducted several months after the first wave of the outbreak, such as in Italy. In contrast, uncertainty in test false positive rates, combined with low serological prevalence in some surveys, reconciled apparently low crude fatality ratios with the IFR in other countries. The findings were published on October 29, 2020, by the MRC Centre for Global Infectious Disease Analysis.

“Although the elderly are by far at the highest risk of dying due to COVID-19, the risk in middle age is still high. For example, we estimate that around one in 260 people aged 50-55 years die if infected,” said senior author Lucy Okell, PhD. “We calculated COVID-19 fatality largely based on the first wave of the epidemic in a number of countries, and we hope and expect to see some reduction in fatality now due to new clinical knowledge and treatment, but this remains a dangerous virus.”

“We know that antibody tests are not perfect, and there may be a considerable number of people who do not mount a detectable antibody response to SARS-CoV-2,” said study co-author Robert Verity, PhD. “However, even when this uncertainty is taken into account, we still find that COVID-19 has a high fatality rate, on the order of one percent for a typical high-income country. This risk is concentrated in older ages, with the probability of dying from COVID-19 doubling approximately every eight years.”

IFR is a key statistic for estimating disease burden, representing the proportion of deaths among all infected individuals. Previous estimates have relied on data early in the COVID-19 epidemic, or have not fully accounted for uncertainty in serological test characteristics and delays from onset of infection to seroconversion, death, and antibody waning.