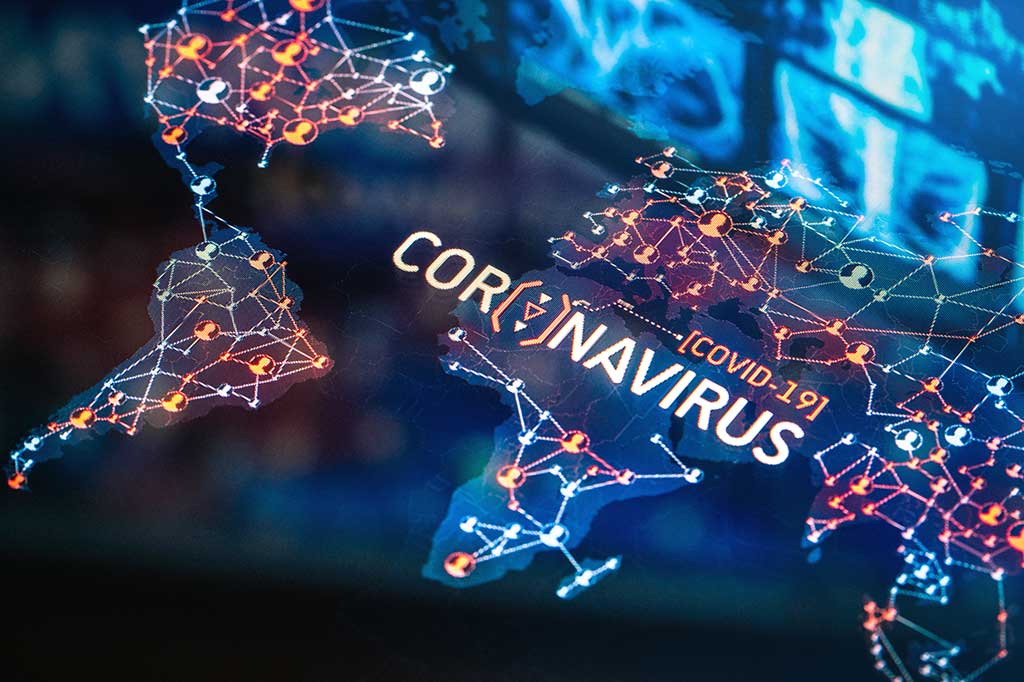 Image: Weather has nearly no influence on Coronvirus spread (Photo courtesy of Getty Images)
Temperature and humidity do not play a significant role in the diffusion of coronavirus among the population, according to a new study.

Researchers at Purdue University (Lafayette, IN, USA), Ohio State University (OSU, Columbus, USA), and the University of Texas (UTAustin; Austin TX, USA) conducted a study to evaluate the role of weather--considering equivalent temperature that combines the effect of humidity and air temperature--with particular consideration of urban density, mobility, homestay, demographic information, and mask use within communities. The scale ranged from U.S. states and counties to countries, regions, and the world at large.

Across scales, the scientists found that weather had nearly no influence. When compared with other factors (using a statistical metric that broke down the relative contribution of each factor toward a particular outcome), weather's relative importance at county scale was less than 3%, with no indication that any type of weather promoted spread over another. In contrast, the influence of human behavior was evident, such as taking trips (34%), spending time away from home (26%), population level (23%), and urban density (13%). The study was published on October 26, 2020, in the International Journal of Environmental Research and Public Health.

“We have been looking at weather and climate outlooks as a system that we scale down, down, down and then seeing how it might affect humans. Now, we are flipping the case and upscaling, starting at human exposure scale and then going outwards,” said Professor Dev Niyogi, PhD, of the UT Austin Jackson School of Geosciences. “The effect of weather is low, and other features such as mobility have more impact than weather. In terms of relative importance, weather is one of the last parameters.”

Prior evaluations of the relationship between COVID-19 and weather indicated an inconsistent role of meteorology in the transmission rate. While some effects due to weather may exist, misconceptions and biases regarding the impact of meteorological variables alone confound the issue, without considering the urban metabolism and environment.