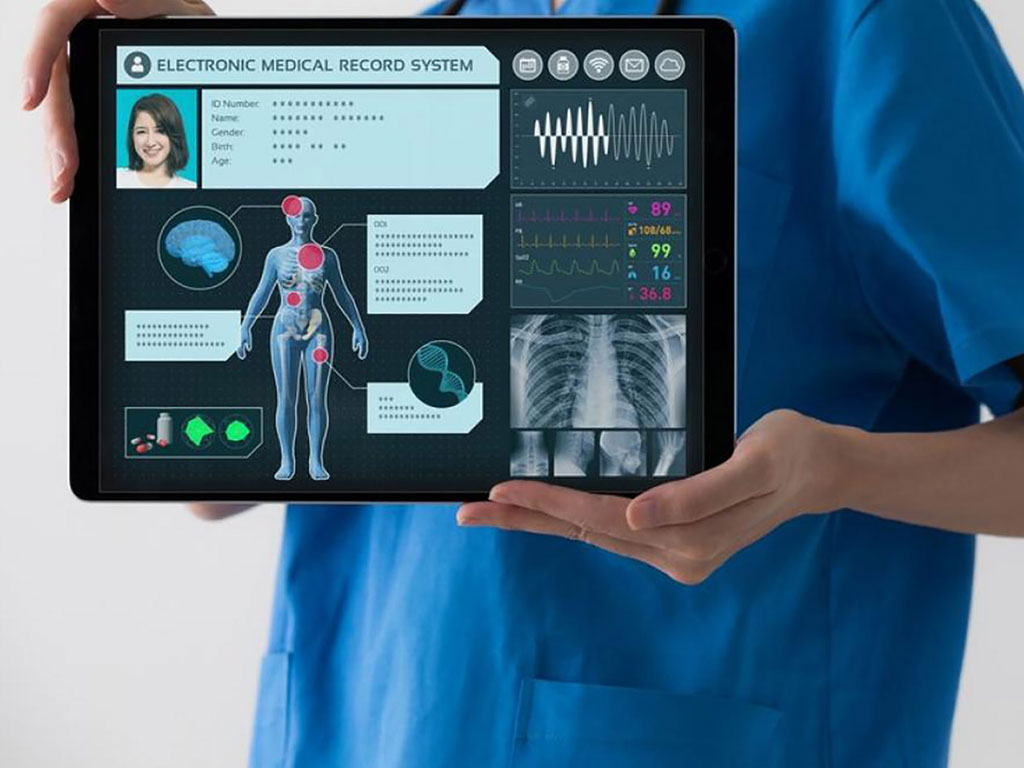 Researchers at Brigham and Women's Hospital (BWH; Boston, AM, USA), NewYork-Presbyterian Hospital/Columbia University Medical Center (NYP; New York, NY, USA), and other institutions conducted a study involving 71,851 emergency department (ED) patients (mean age, 49.2 years; 59.4% female, 76.7% non-Hispanic) to evaluate if displaying patient photographs in the banner of their EHR was associated with a decreased rate of WPOE errors. Patients were encouraged to have their photographs taken after informing them of the intended safety impact.

The results showed that the risk of WPOE errors was significantly lower when the patient’s photograph was displayed in the EHR (odds ratio of 0.72). After adjustment for potential confounders, the effect size remained essentially the same (odds ratio of 0.57). The risk of WPOE error was also significantly lower in patients with higher acuity levels, and among patients whose race was documented as White. The study was published on November 11, 2020, in JAMA Network Open.

“Displaying patient photographs in the EHR provides decision support functionality for enhancing patient identification and reducing WPOE errors, while being non-interruptive, with minimal risk of alert fatigue,” concluded lead author Hojjat Salmasian, MD, PhD, of BWH, and colleagues. “The successful implementation of such a program in an emergency department setting involves a modest financial investment, and requires appropriate engagement of patients and staff.”

Although studies indicate that practitioners place more than 99.9% of all orders for the correct patient, the large number of orders placed each day means that even an error rate of less than 1 in 1,000 would still lead to about 600,000 WPOE orders placed in the United States alone every year. WPOE rates are about double in the ED, which is attributed to the crowded, fast-paced environment and to frequent staff multitasking.