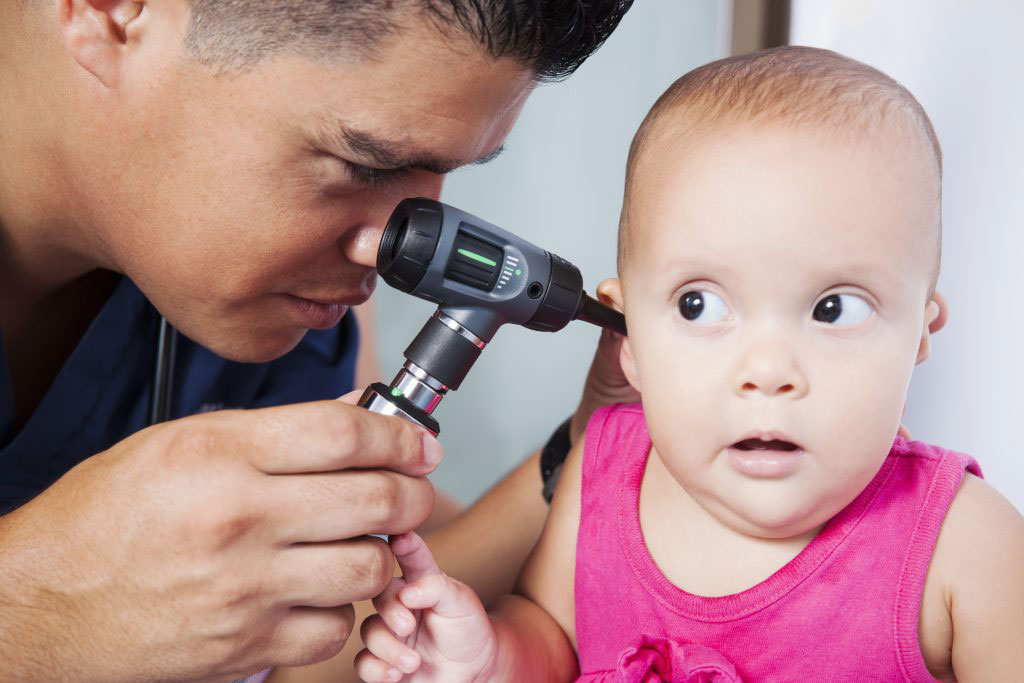 Researchers at the University of Pittsburgh Medical Center (UPMC; PA, USA) the University of Pittsburgh (Pitt; PA, USA), and other institutions conducted a study involving 250 children (6 to 35 months of age) with recurrent AOM. Children were randomly assigned to either tympanostomy-tube placement, or to medical management involving episodic antimicrobial treatment. The primary outcome was the mean number of episodes of AOM per child-year during the following two-year period.

The results showed that the mean rate of AOM episodes per child-year during the two-year period was 1.48 in the tympanostomy-tube group and 1.56 in the medical-management group. The rate of AOM ear infections was 2.6 times higher in children younger than one year than in older children (2-3 years), regardless of treatment group. A short-term benefit of tympanostomy tubes was that it took about two months longer for a child to develop a first ear infection after placement, compared with those whose ear infections were managed with antibiotics. The study was published on May 13, 2021, in the New England Journal of Medicine (NEJM).

“Subjecting a young child to the risks of anesthesia and surgery, the possible development of structural changes of the tympanic membrane, blockage of the tube or persistent drainage through the tube for recurrent ear infections… is not something I would recommend in most instances,” said lead author Alejandro Hoberman, MD, of UPMC and Pitt. “We used to often recommend tubes to reduce the rate of ear infections, but in our study, episodic antibiotic treatment worked just as well for most children.”

“Another theoretical reason to resort to tubes is to use topical ear drops rather than systemic oral antibiotics in subsequent infections in the hope of preventing the development of bacterial resistance, but in this trial, we did not find increased resistance with oral antibiotic use,” concluded Dr. Hoberman, who directs the division of general academic pediatrics at UPMC. “So, for most children with recurrent ear infections, why undergo the risks, cost, and nuisance of surgery?”

Otitis media is characterized by a nonpurulent effusion of the middle ear that may be either mucoid or serous. Symptoms usually involve mild hearing loss or aural fullness, but typically do not involve pain or fever. In general, inpatient care for Otitis media is not required unless complications that threaten the stability of the patient's condition are suspected. Suggested medical interventions for AOM include surgical intervention with pressure equalization tympanostomy tubes and adenoidectomy.