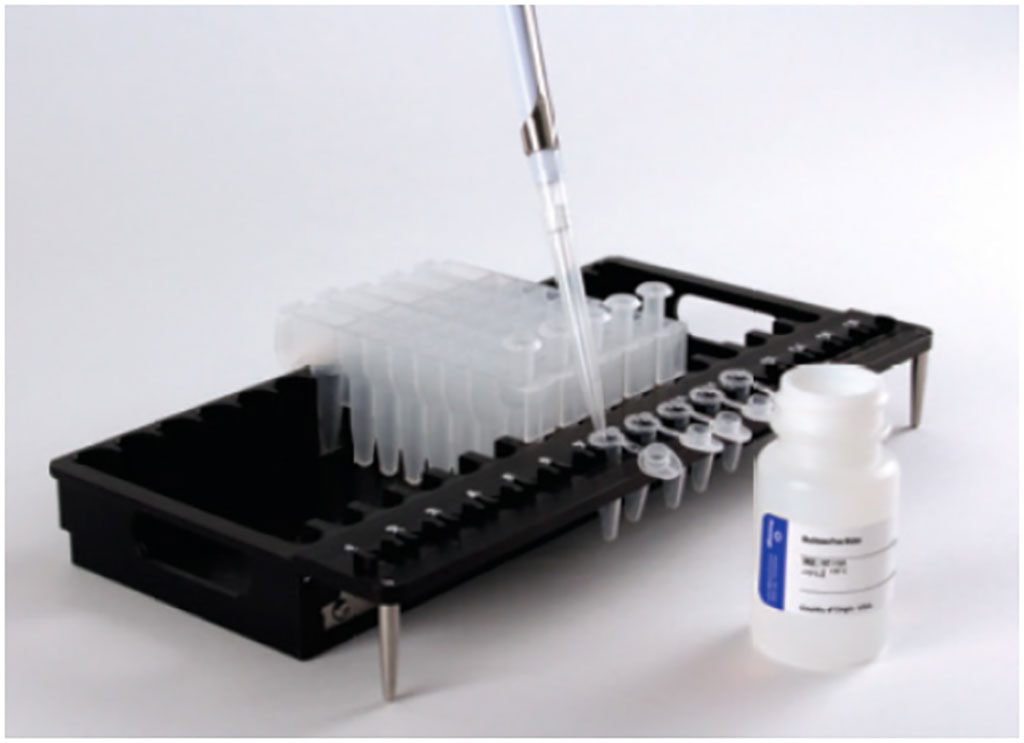 Barrett's esophagus (BE) is the benign and treatable precursor condition to esophageal adenocarcinomas (EAC) which is usually diagnosed at an advanced stage and is difficult to treat. Finding BE, a sign of risk, could help patients by giving physicians a chance to intervene early. A significant percentage of people who have chronic gastro-esophageal reflux disease, more commonly known as GERD, are at most risk for Barrett's esophagus. Those with chronic GERD are recommended to have an endoscopy to check for pathologic features of the condition. Endoscopy is an invasive procedure requiring sedation and a loss of a day at work for the patient and the necessary companion. After diagnosis, patients are followed longitudinally with more endoscopic exams and at the first signs of the condition worsening, the affected tissues can be removed to prevent the development of cancer. Now, a new technology coupled with a new biomarker test are giving patients timely access to a quick, accurate and less invasive way to identify risk for BE.

Lucid Diagnostics Inc.’s (New York, NY, USA) EsoGuard Esophageal DNA Test, performed on samples collected in a brief noninvasive office procedure with its EsoCheck Esophageal Cell Collection Device, is the first and only commercially available diagnostic test capable of serving as a widespread screening tool to prevent cancer and cancer deaths through early detection of esophageal precancer in at-risk GERD patients. EsoCheck is a cell collection device that is designed to collect cells of a targeted region of the esophagus without the need for endoscopy. The Esocheck cell collection device consists of a capsule containing a small balloon with a textured surface to enhance cell collection. EsoCheck is provided in a kit with the balloon and capsule attached to a 68 cm catheter with 5 cm markings to indicate to the operator when the capsule is in the stomach and when the targeted region of the esophagus has been traversed by sampling balloon, as well as two balloon inflation syringes.

EsoGuard is a bisulfite-converted next-generation sequencing (NGS) DNA assay performed on surface esophageal cells collected with EsoCheck. It quantifies methylation at 31 sites on two genes, Vimentin (VIM) and Cyclin A1 (CCNA1). Custom proprietary software, incorporating advanced genetic informatics, uses an advanced algorithm to convert the DNA sequence at the target sites into a binary clinical result. EsoGuard assesses the presence of methylation in targeted regions of the Vimentin and CCNA1 genes after the specimens have undergone bisulfite conversion - a chemical step which allows characterization of DNA methylation at CpG sites. EsoGuard is used to detect non-dysplastic Barrett’s Esophagus including short segment and long segment, dysplastic BE including both low and high grade forms, adenocarcinoma of the esophagus including intramucosal, or adenocarcinoma of the gastroesophageal junction. A recent landmark study compared esophageal brushings tested with EsoGuard, with esophageal tissue biopsies, evaluated with conventional histopathology in 322 patients with and without BE. EsoGuard was shown to have greater than 90% specificity and sensitivity at detecting non-dysplatic BE in these patients.