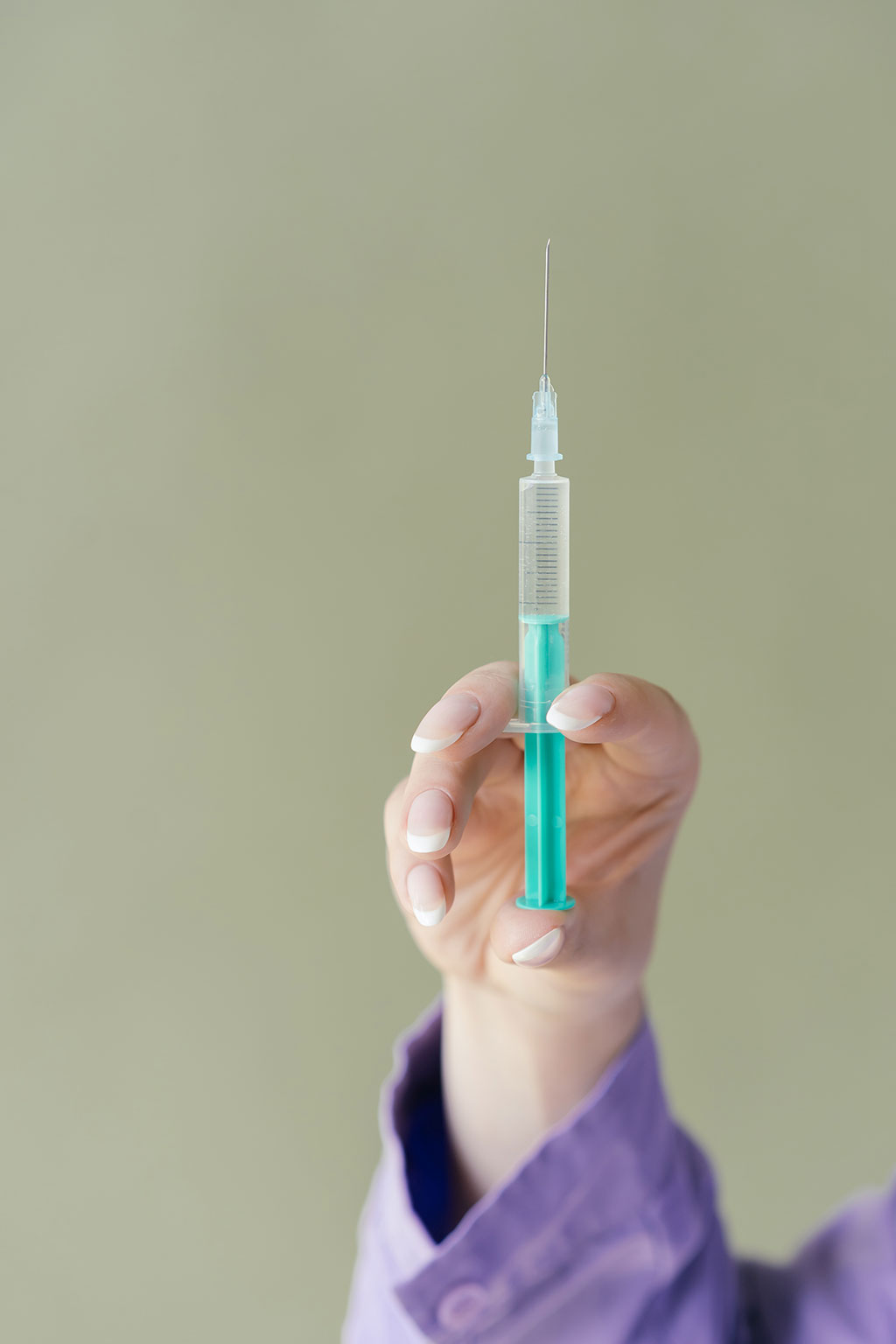 Post-surgical complications (e.g., adhesions, bleeding, inflammation and infections) are major issues in clinical medicine. For example, post-surgical adhesion - the binding of wounded tissue to a neighboring organ as it heals - can cause ileus, infertility and pelvic pain. This complication also may negatively affect patients' quality of life, prolong hospitalization and necessitate further corrective surgery. Existing medical materials designed to prevent postoperative adhesion are known to have a number of disadvantages, including poor adhesiveness to tissues, difficulty in handling during endoscopy, cumbersome preparation and difficulty in preparing a homogeneous liquid mixture. Hence, there is a need for medical materials capable of minimizing the risk of postoperative complications with high degrees of adhesiveness to tissues, biocompatibility and manipulability. Scientists have now developed a hot-melt tissue adhesive (i.e., medical glue that is applied in a molten state) that is capable of healing operative wounds and has excellent medical material properties in terms of its ease of use, adhesiveness to tissues, biocompatibility and ability to prevent postoperative complications.

A team of researchers at the National Institute for Materials Science (Ibaraki, Japan) developed a single-syringe hot-melt tissue adhesive with an adjustable sol-gel transition temperature. Porcine skin-derived gelatin - a commonly used medical material - was initially found to be unsuitable for use as a tissue adhesive because its sol-gel transition temperature was around 32°C, causing it to become a sol at body temperature (37°C). The team therefore used porcine tendon-derived gelatin instead and added a specific number of ureidopyrimidinone (UPy) groups to it, thereby adjusting the number and strength of intermolecular hydrogen bonds within it. Through this process, the team synthesized a new hot-melt tissue adhesive made of biopolymers (UPy gelatin) whose sol-gel transition temperature can be freely controlled. The team then designed it to melt to a sol above 40°C and solidify into a gel at body temperature.

This tissue adhesive is expected to be able to transform into a stable gel within the human body, strongly bind to tissues and eventually decompose and be absorbed by the body, thereby preventing postoperative adhesions from developing and eliminating the need for secondary surgery. In fact, animal testing using rat cecum-abdominal wall models demonstrated that the use of this adhesive caused no postoperative adhesion. In future research, the team plans to conduct preclinical studies and biological safety testing with the goal of putting the tissue adhesive into practical use in clinical medicine.