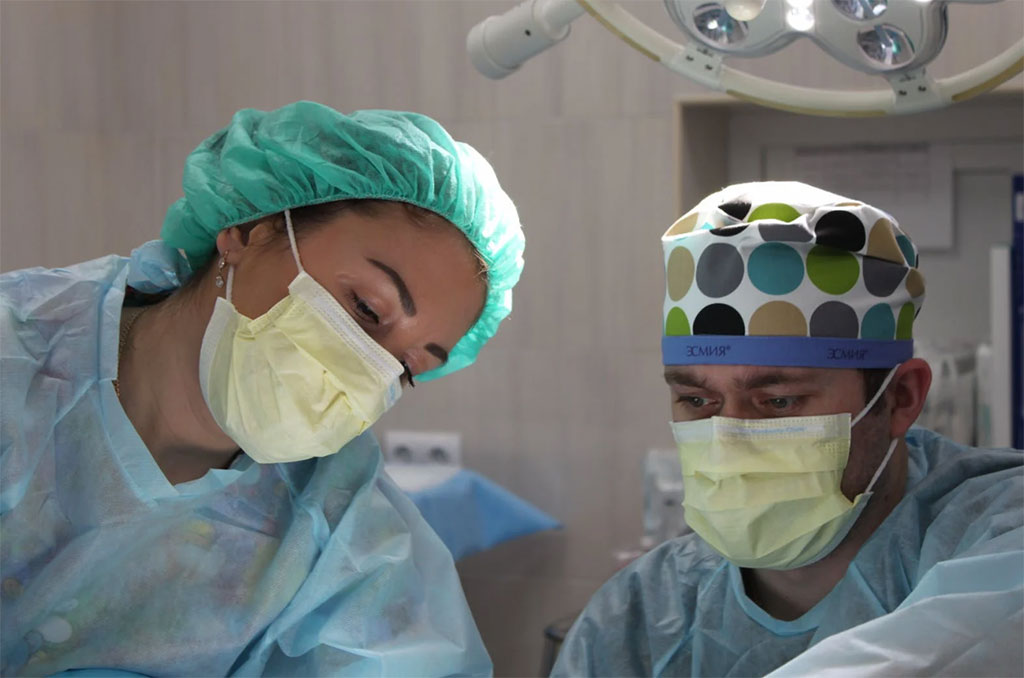 Image: More aggressive treatments for AFib performed no better than standard procedures in a new study (Photo courtesy of Pexels)

Atrial fibrillation (AFib) occurs when the upper and lower chambers of the heart are out of sync, causing the heart to beat irregularly. When AFib cannot be controlled by medication, doctors perform a procedure to ablate fibrotic or diseased areas of the heart with heat or cold to create a scar that disrupts the electrical signal that causes the arrhythmia. Now, results from one of the largest global studies of AFib procedures show that the simple approach is usually best when it comes to ablation, a procedure where physicians destroy or ablate cardiac tissue to correct irregular heart rhythms. These findings could change the way patients are treated for AFib.

Researchers from Tulane University (New Orleans, LA, USA) found that using advanced image-guided technology to more aggressively target diseased areas of the heart that cause arrythmias did not lead to better outcomes for patients - and put some at higher risk of strokes. The researchers found that ablating diseased tissue more aggressively outside of conventional treatment areas performed no better than standard procedures.

The study showed that AFib patients with extensive fibrosis have too much scarring for aggressive ablative therapy to be effective using conventional tools. Researchers also suspect that other factors also played a role in the study outcomes. In evaluating hundreds of procedures by the world’s leading electrophysiologists, they discovered that there is little uniformity in how doctors perform ablation interventions, which may also contribute to disparate outcomes,

“Simplicity is key. Don't ablate too much, especially at advanced stages,” said lead study author Dr. Nassir Marrouche, director of the Tulane Heart and Vascular Institute and The Research Innovation for Arrhythmia Discoveries (TRIAD) at Tulane University School of Medicine. “Too much ablation is not helping our patients today. It is putting them at higher risk. This is a practice-changing finding from our study.”

“Atrial fibrillation procedures have become too complex over the years. We are ablating hundreds of thousands of people a year now, and we have been striving to do more and more ablation for the population with persistent or continuous AFib,” Marrouche added. “But our study shows that isn’t necessary, especially for those with more myopathy. Simple ablations can effectively treat these patients instead of going for extensive ablation to treat fibrotic areas that we struggle to control.”