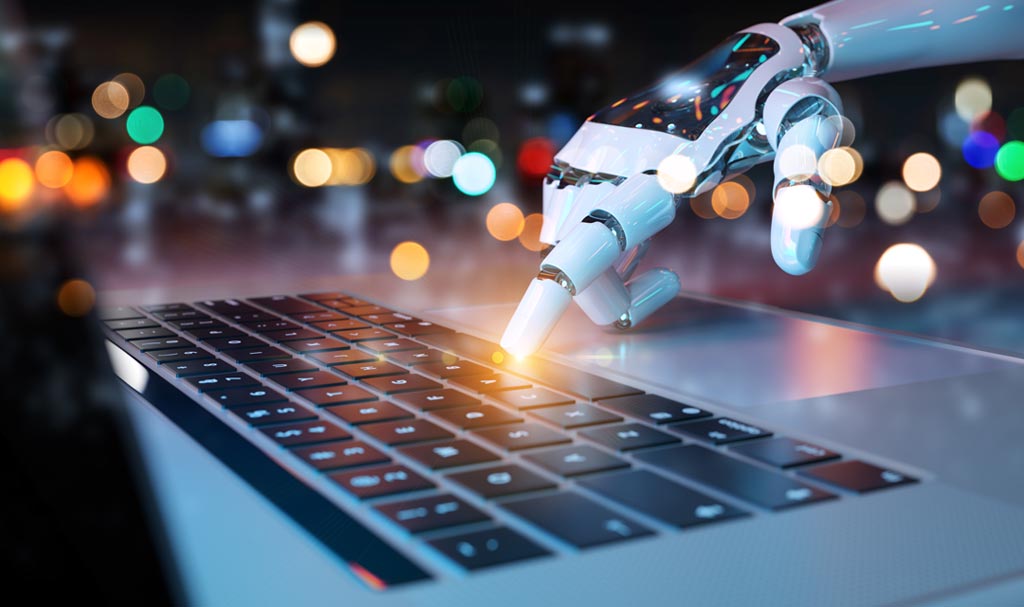 Developed by researchers at Carnegie Mellon University (CMU; Pittsburgh, PA, USA) and the University of Minnesota (UMN; Minneapolis, USA), the new BCI facilitates real-time continuous robotic device control by increasing user engagement and spatial resolution of noninvasive neural data through electroencephalogram (EEG) source imaging, accompanied by a continuous pursuit task and an associated training paradigm. In all, the framework enhanced BCI learning by nearly 60% for traditional center-out tasks, and by more than 500% in the more realistic continuous pursuit task.

The researchers further demonstrated an additional enhancement in BCI control of almost 10% by using online noninvasive neuroimaging. The framework was also deployed in a physical task, demonstrating a near-seamless transition from the control of an unconstrained virtual cursor to the real-time control of a robotic arm. The researchers claim that combining advances in the quality of neural decoding with the accessibility of noninvasive robotic arm control will have a major role in the future development and implementation of neurorobotics. The study was published on June 19, 2019, in Science Robotics.

“There have been major advances in mind controlled robotic devices using brain implants. It's excellent science, but noninvasive is the ultimate goal,” said senior author Professor Bin He, PhD, head of the department of biomedical engineering at CMU. “This work represents an important step in noninvasive brain-computer interfaces, a technology which someday may become a pervasive assistive technology aiding everyone, like smartphones.”

Direct electrical stimulation and recording of brain activity requires invasive procedures, such as the removal of a portion of the skull or the drilling of a burr hole. Also, electrode implantation into tissue can cause inflammatory tissue responses and brain trauma, and lead to device failure. A noninvasive counterpart requiring less intervention could profoundly improve the integration of BCIs into the clinical and home setting.