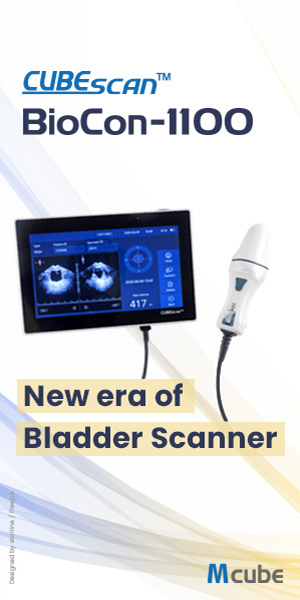 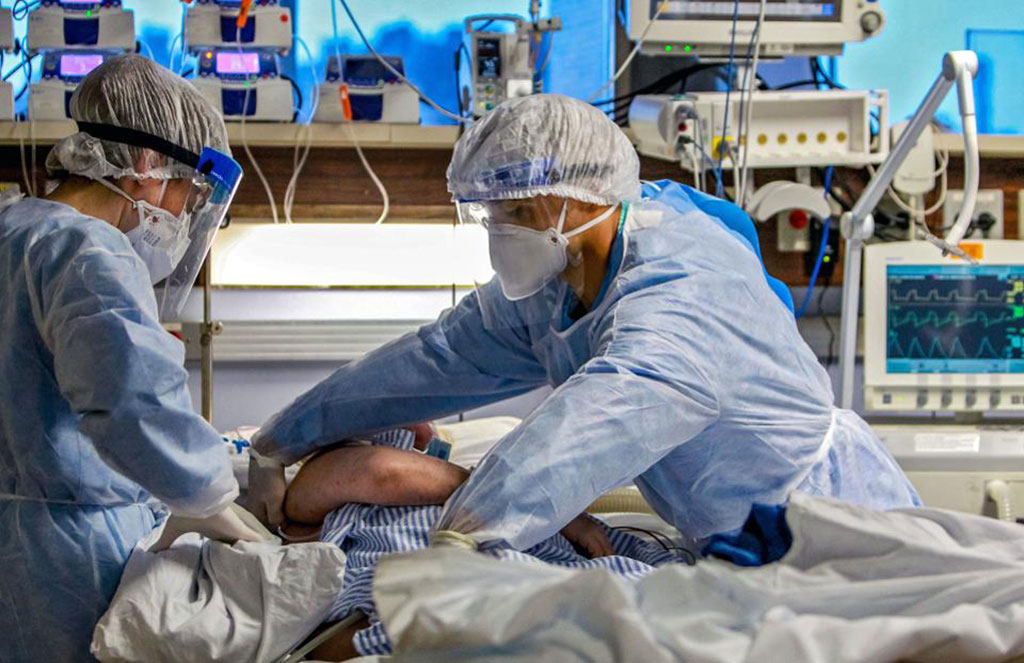 Image: Placing COVID-19 patients in prone position helps respiration (Photo ocurtesy of Getty Images)
Oxygenation improved in hospitalized patients with COVID-19 with severe hypoxemic respiratory failure when they were placed on their stomach, according to a new study.

Researchers at Columbia University (New York, NY, USA) conducted a study in 88 COVID-19 patients between in April 2020. Patients with laboratory-confirmed COVID-19 in the Columbia University step-down unit were eligible if they had severe respiratory failure--defined as respiratory rate of 30 breaths/minute or more--or oxyhemoglobin saturation (SpO2) of 93% (or less) while receiving supplemental oxygen. The 25 eligible patients were asked to lie on their stomach for as long as tolerated, up to 24 hours daily. The primary outcome was change in SpO2 before and one hour after initiation of the prone position.

The results revealed that one hour after initiation, SpO2 increased by a median of seven percent from baseline in awake, spontaneously breathing patients with at least one awake session of the prone position, although seven of these were eventually intubated. Among six patients whose SpO2 remained less than 95% after hour of the prone position, all but one were intubated. Among 12 patients who required intubation, three died in the intensive care unit (ICU). Among 13 patients who did not require intubation, nine recovered and were discharged, two were transferred to the medical ward, and two remained in the step-down unit. The study was published on June 17, 2020, in JAMA Internal Medicine.

Since December 2019, COVID-19 has resulted in considerable morbidity and mortality worldwide. Severe respiratory distress is considered the main cause of coronavirus-induced death, although COVID-19 is not considered a typical acute respiratory distress syndrome (ARDS). Studies show that patients with cardiac injury present with more severe acute respiratory illness, manifested by abnormal laboratory and radiographic findings, such as higher levels of CRP, NT-proBNP, and creatinine levels; and more multiple mottling and ground-glass opacity on CT.