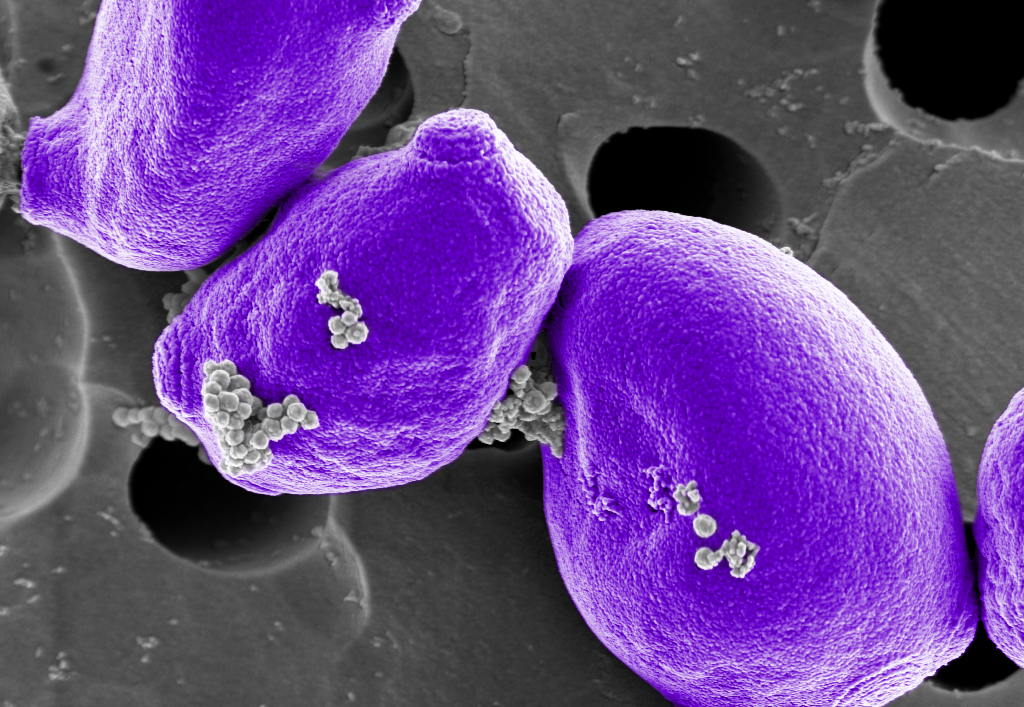 Bloodstream infections (BSIs) with various microbial pathogens can rapidly escalate to life-threatening sepsis when the body is overwhelmed by the multiplying invaders and shuts down its organs’ functions. To prevent BSIs from progressing to full-blown sepsis, the infection-causing bacterial or fungal species must be identified as fast as possible. Only then can optimal pathogen-tailored antibacterial or antifungal treatments be applied in time. The conventional method used in clinical laboratories to identify the causative pathogenic species is long and laborious, requiring two time-consuming culture steps that take at least 1 to 3 days to complete. Now,

Now, a collaborative team led by researchers from UCL Great Ormond Street Institute of Child Health (GOSH, London, UK), the Wyss Institute for Biologically Inspired Engineering at Harvard University (Boston, MA, USA) and BOA Biomedical (Cambridge, UK) has re-engineered the process of microbial pathogen identification in blood samples from pediatric sepsis patients using the Wyss Institute’s FcMBL broad-spectrum pathogen capture technology. The advance enables accurate pathogen detection with a combination of unprecedented sensitivity and speed, and could significantly improve clinical outcomes for pediatric and older patients with BSIs and sepsis. In the pathogen identification process currently performed in clinical settings, first, blood samples are added to bottles containing liquid media in which infectious microbes, if present, are amplified to a certain density. Then, the amplified microbes are grown on solid media as isolated colonies whose constituent cells eventually can be identified with a highly sensitive, yet fast and relatively inexpensive analytical method know as MALDI-TOF mass spectrometry (MS).

FcMBL is the key component of a broad-spectrum pathogen capture technology. It consists of a genetically engineered human immune protein called mannose-binding lectin (MBL) that is fused to the Fc fragment of an antibody molecule to produce the resulting FcMBL protein. In this configuration, the MBL portion of FcMBL can capture more than 100 different microbial species with high efficiency, including virtually all of the bacterial and fungal pathogens causing sepsis. FcMBL’s Fc portion can be used to couple it to magnetic beads, allowing the captured pathogens to be quickly pulled out of patient samples and liquid blood cultures.

In the earlier stages of the project, the Wyss team provided purified bead-coupled FcMBL to the GOSH team, which had access to blood samples from pediatric patients at the hospital. At later stages, the sepsis and infectious disease company BOA Biomedical, co-founded to commercialize the Wyss Institute’s FcMBL technology, provided the FcMBL reagent and critical expertise to the project. BOA Biomedical meanwhile developed the manufacturing capabilities for FcMBL that the Food and Drug Administration (FDA) in the US and other federal health agencies require for producing therapeutic and diagnostic products.

In addition to using the gold standard two-step blood culture in combination with MALDI-TOF MS pathogen identification, the team also included the Bruker Corporation’s (Billerica, MA USA) MBT Sepsityper kit as a comparison. Brought to market in 2021, the MBT Sepsityper essentially eliminates the time-consuming second microbial culture step by lysing microbial cells from the liquid culture and spinning the fragments down in a centrifuge before analyzing them by MALDI-TOF mass spectrometry analysis. Although it accelerates the overall diagnostic process, the MBT Sepsityper method produces lower microbial detection rates than those obtained with the conventional culture method, which means that it may still fail to identify the infection-causing pathogen in a significant fraction of blood samples.

“Our FcMBL approach has opened up the opportunity to identify pathogenic organisms to guide treatment 24 to 48 hours earlier than would be possible using standard culture techniques. It has also enabled us to use this identification to make any ongoing culture for antibiotic sensitivities more tailored to the needs of the patient. This method isn’t tied into a specific platform or manufacturer, and thus we see clear potential for it to become a new standard processing step for clinical pathogen detection,” said senior author Cloutman-Green, Ph.D., a Consultant Clinical Scientist and Infection Control Doctor at GOSH.

“By continuously adapting the powerful FcMBL pathogen capture technology to unmet and pressing diagnostic needs, such as the rapid diagnosis of sepsis in pediatric patients, we hope to profoundly alter the frequently dismal prospects of patients of all ages,” said Founding Director Donald Ingber, M.D., Ph.D. at Harvard’s Wyss Institute. “Our ultimate goal is to be able to accurately and even more rapidly identify pathogens directly in small samples of blood without the need for any additional microbial cultures.”