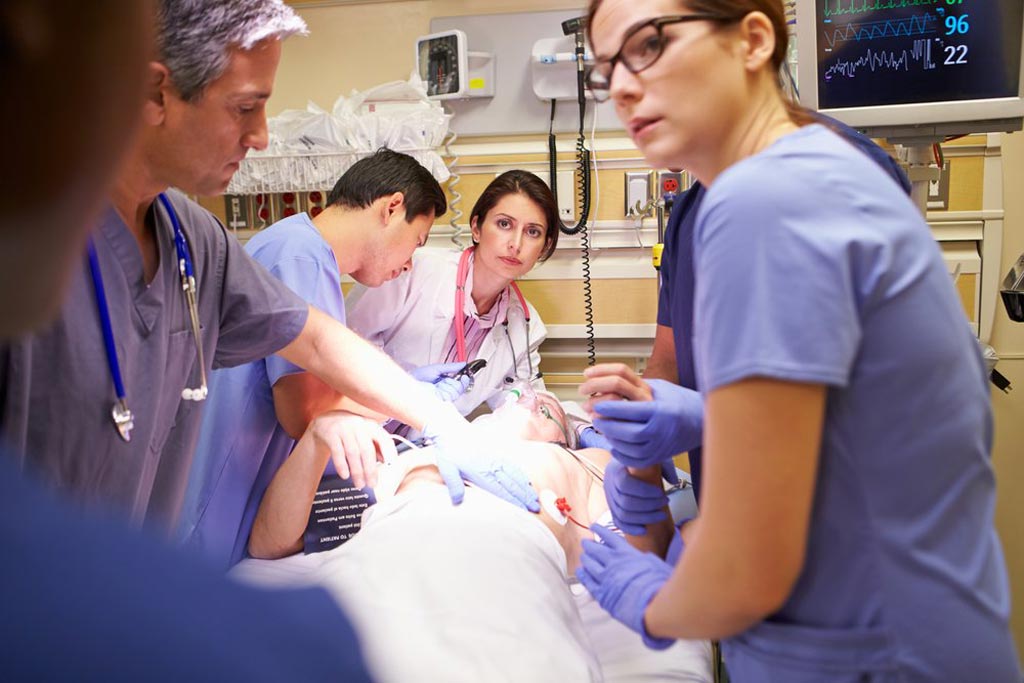 Researchers at St. Luke's University Health Network conducted a study to examine trends in AMI admissions for 9,243 RTRs with functioning grafts. The data were then compared to those of 160,932 patients with end-stage renal disease without transplantation (ESRD-NRT) and 5,640,851 patients without advanced kidney disease (non-ESRD/RT) admitted with AMI. Treatment strategies appeared largely unchanged during the course of the study, with the exception of an increase in primary percutaneous coronary intervention (PCI) among RTRs admitted with ST-segment elevation myocardial infarction (STEMI).

The results showed that 0.2% of AMI admissions were RTRs, with STEMI accounting for 29.3% of the total admissions. Trend analysis showed that in-hospital mortality among RTR admitted for non-STEMI decreased from 3.8% to 2.1% between 2003 and 3011, whereas the mortality rates for STEMI RTR patients remained unchanged. When compared with non-ESRD/RT, history of renal transplantation was independently associated with a decreased likelihood of STEMI at presentation. The study was published on February 15, 2017, in The American Journal of Cardiology.

“In conclusion, RTR were frequently admitted with AMI, particularly non-STEMI, and were found to have multiple coronary artery disease risk factors despite their younger age,” concluded lead author Sahil Agrawal, MD, and colleagues of the department of cardiology. “Compared with other forms of renal replacement therapy, renal transplant was associated with lower inhospital mortality.”

Cardiovascular disease is the leading cause of death in dialysis patients, and the most common cause of death and allograft loss among RTRs. ESRD is associated with an increased incidence and prevalence of a wide range of CVDs including coronary artery disease, stroke, congestive heart failure, atrial fibrillation, sudden cardiac death, pulmonary hypertension, and valvular heart disease. CVD risk factors are very common in patients with ESRD, and most patients have multiple risk factors.