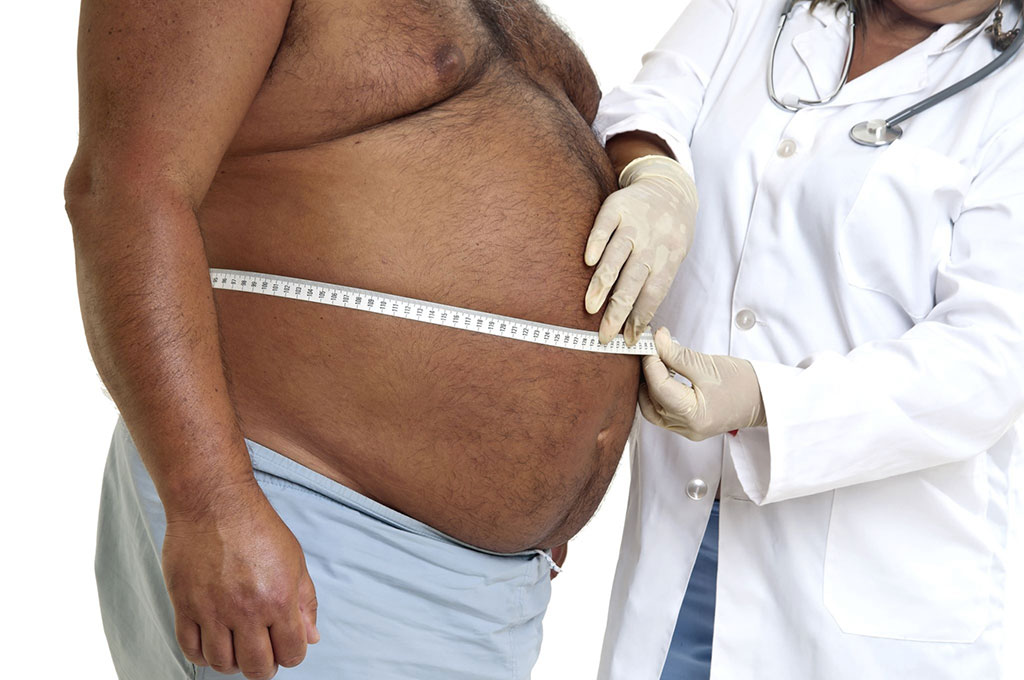 For the study, researchers at Atrium Health Carolinas Medical Center (Charlotte, NC, USA), identified 60,604 patients, 64% of whom were at least overweight, and 36% obese, with a body mass index (BMI) of 30 kg/m2 or higher. In all, about 11% of the patients underwent surgery. To control for confounding variables, a multivariate analysis was undertaken that compared age, BMI, resuscitation status, laparotomy, Charleston comorbidity index, and other factors. The primary outcome was 30-day mortality.

The results showed that overall 30-day mortality rate was 7.6%, with in-hospital mortality highest in underweight patients. And although mortality was about the same in normal, overweight, and obese patients (including those considered morbidly and super obese), patients in overweight categories were less likely than normal-weight patients to die after the initial 30 days, and out to three years. In addition, when taking into account confounding factors, all four obesity categories were associated with a mortality benefit versus normal-BMI patients. The study was published on February 3, 2021, in The American Surgeon.

“We’ve seen improved outcomes in overweight and obese cardiac, elective general surgery, and oncologic surgical patients,” said lead author Sean Maloney, MD. “Obesity appeared to be protective against mortality. While we may not have the granularity to tell exactly why this is happening, this is something important for surgeons to understand, as both the obesity rate and the burden of EGS population in our hospitals continue to grow.”

The obesity survival paradox was first described in 1999 in overweight and obese people undergoing hemodialysis, and subsequently also found in those with HF, stroke, and peripheral artery disease (PAD), with lower mortality in those with a BMI between 30 and 34.9. This has been attributed to the fact that people often lose weight as they become progressively more ill. Similar findings have been made in other types of heart disease.