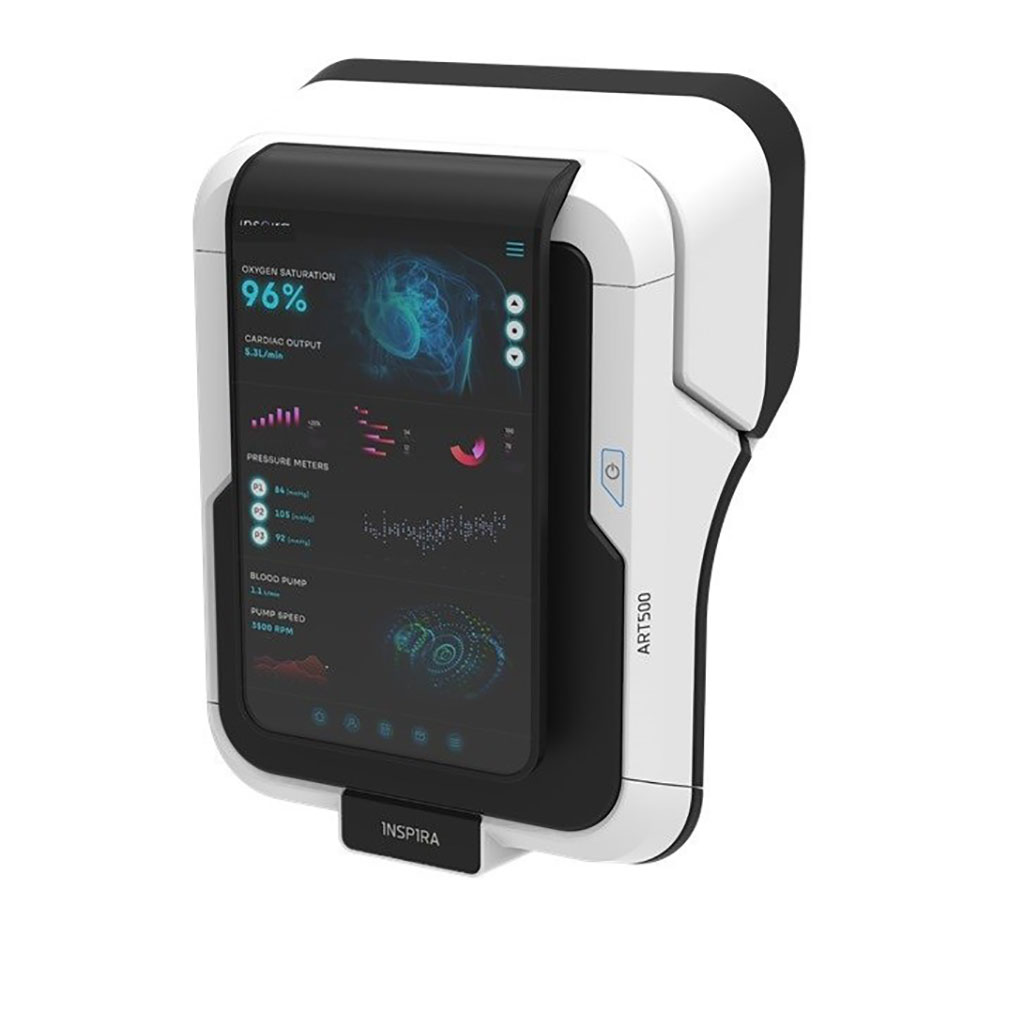 The Inspira Technologies (Ra'anana, Israel) MB platform, which was developed in conjunction with Ben-Gurion University (BGU; Beer Sheva), integrates into the Augmented Respiration Technology (ART) 500, a compact extracorporeal blood oxygenation system that is designed to oxygenate one liter of blood in one minute, rebalancing a patients' O2 saturation levels to a safe level of 95% or higher while they are awake and mobile, thus preventing the need for medically induced comas and intubation.

The polymeric MBs include an O2 gas core and a polylactic-co-glycolic acid (PLGA) shell synthesized by a modified double emulsion solvent evaporation method. As the MBs release their O2 load on demand, they can be used extend the life of oxidizers, thus potentially preventing the blood clotting resulting from required anticoagulant use during invasive O2 therapy. While still under development, MB technology (once fully integrated into the ART system), could be suitable to serve as an adjunct to dialysis and compatible with other blood oxidation systems.

“The use of anticoagulants for preventing blood clotting during invasive oxygen therapy is standard procedure, despite these drugs posing a high risk,” said Udi Nussinovitch, MD, PhD, Co-Founder and chief scientific officer of Inspira. “The joined technologies are intended to use innovative molecular approaches and novel oxygenation methods that have the potential to improve patients' outcomes.”

Oxygen saturation (SpO2) is the fraction of O2-saturated hemoglobin relative to total hemoglobin in the blood, with normal arterial blood oxygen saturation levels in humans are 95–100%. If the level is below 90%, it is considered hypoxemia. SpO2 levels below 80% may compromise organ function, such as the brain and heart, and should be promptly addressed. Continued low oxygen levels may lead to respiratory or cardiac arrest.