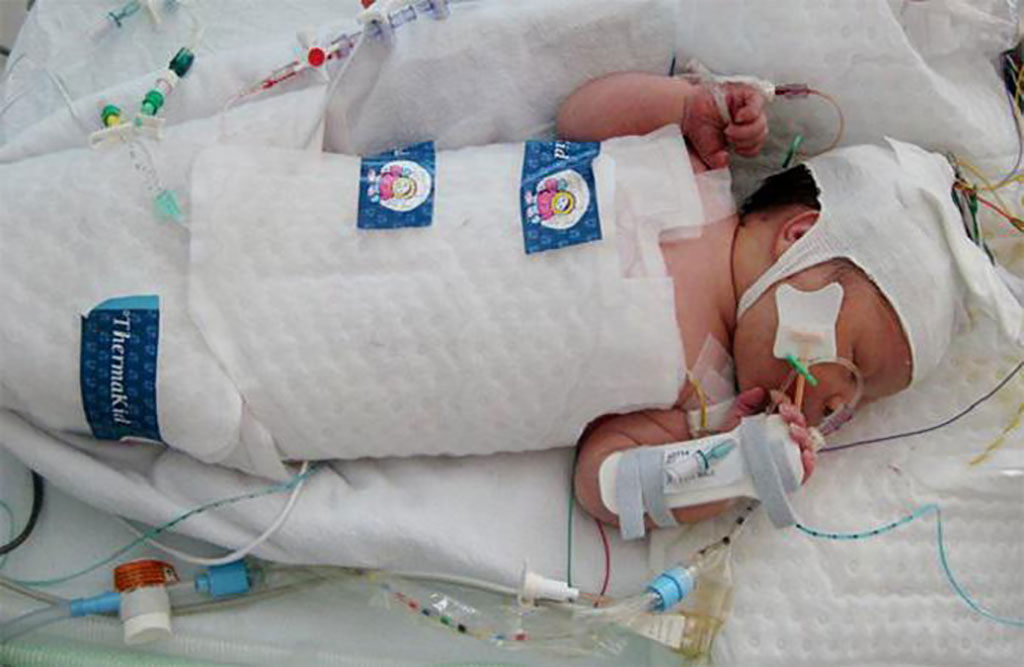 Image: The rewarming period following HIE cooling can cause seizures (Photo courtesy of Thermakid)
Newborns whom undergo cooling therapy to protect them from hypoxic-ischemic encephalopathy (HIE) are at an elevated risk of seizures and brain damage during the rewarming period, according to a new study.

Researchers at the University of Texas Southwestern Medical Center (UT Southwestern; Dallas, TX, USA), the U.S. National Institutes of Health (NIH; Bethesda, MD, USA), and other institutions conducted a study involving 120 newborns (58% male) in order to determine whether electrographic seizures are more likely to occur during rewarming compared with the preceding period, and whether they are associated with abnormal outcomes in asphyxiated neonates receiving hypothermia therapy.

The primary outcome was occurrence of electrographic seizures during rewarming initiated at 72 or 120 hours, compared with the preceding 12-hours. Serial electroencephalography (EEG) recordings were compared by two blinded readers. Secondary outcomes included moderate or severe disability or death at 18-22 months of age. The results revealed that rewarming increased the odds of seizures about three-fold. In addition, babies who had seizures during rewarming were about twice as likely to die or have a neurological disability by age two. The study was published on October 18, 2021, in JAMA Neurology.

“A wealth of evidence has shown that cooling babies who don't receive enough oxygen during birth can improve their neurodevelopmental outcomes, but few studies have looked at events that occur as they are rewarmed to a normal body temperature," said study leader Professor Lina Chalak, MD, of UT Southwestern. “This study is telling us that there's an untapped opportunity to improve care for these babies during rewarming by making monitoring a standard part of the protocol.”

Millions of newborns worldwide are affected by neonatal HIE, brain damage initially caused by a lack of oxygen during birth. To help improve outcomes, hypothermia using a cooling blanket that brings the body temperature down to as low as 33.5°C is used. But studies have shown that during cooling, these babies commonly have symptomless seizures, prompting EEG monitoring as a standard part of the hypothermia protocol. 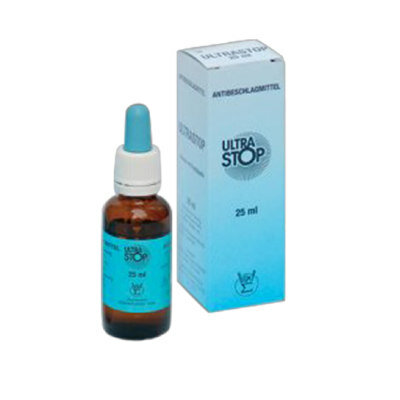