Cardiac Defibrillator Implanted Under Skin Much Safer for Patients 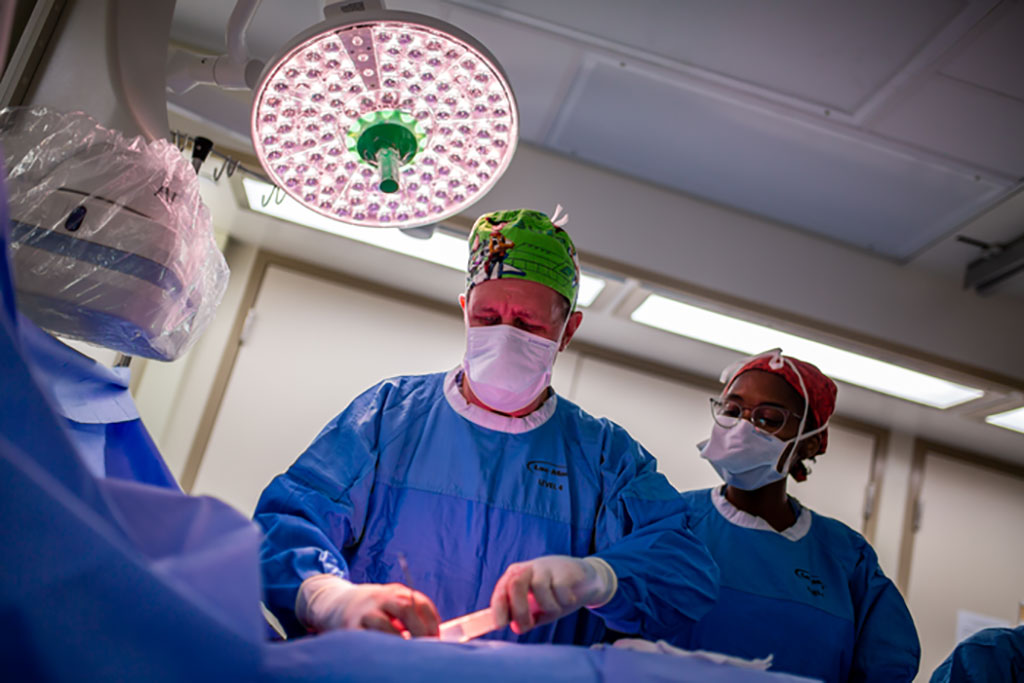 Implantable cardioverter defibrillators (ICDs) improve survival of patients with heart conditions but can cause perioperative complications, including perforation of heart muscle or lungs, and blood clotting in veins. Now, a new type of cardiac defibrillator has been found to significantly reduce major complications for patients.

The traditional defibrillator, the transvenous ICD (TV-ICD), features a lead (a flexible wire coated with insulation) placed in the heart or the heart’s network of blood vessels. Researchers at the Population Health Research Institute (PHRI, Hamilton, ON, Canada) have demonstrated that a different type of ICD - the subcutaneous ICD (S-ICD) – in which the lead is implanted under the skin, just below the patient’s armpit, and runs along the breastbone. The S-ICD does not come into contact with any blood vessels.

Their study found that by eliminating all intra-vascular and intra-cardiac components of the ICD, the S-ICD prevents most lead-related perioperative complications, including nearly all complications which can lead to death. The study followed patients for six months after their device was implanted in 544 patients (one-quarter female) at 14 clinical sites in Canada. Half of the patients were randomized to an S-ICD; the other half to a TV-ICD. The team found that S-ICD reduced the risk of lead-related complications by 92%. Younger patients are usually under-represented in ICD trials; ATLAS S-ICD included ICD-eligible patients 18 to 60 years old (average age of 49) who had a cardiogenetic syndrome or were at high risk for lead-related complications. Follow-up of participants of ATLAS S-ICD is ongoing.

“We need to increase the statistical power of the trial to assess the comparative rates of inappropriate shocks and failed appropriate shocks, as well as the impact of ICD type on tricuspid insufficiency and heart failure,” said PHRI Senior Scientist Jeff Healey.